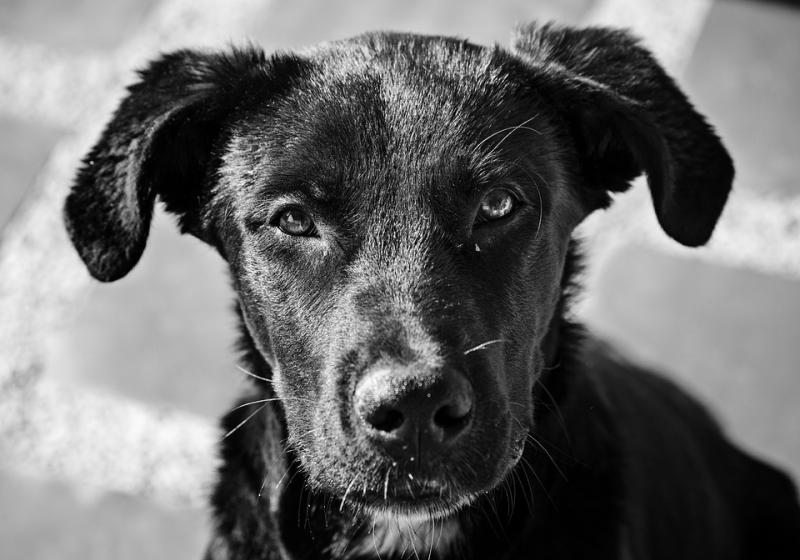 People are throwing dogs out on the side of the road on the Old Birr Road, according to Cllr Seamus Morris.

“It’s not just rubbish they are throwing out,” he told Nenagh MDC.

He was concerned that the dogs were coming from a puppy farm.

“Throwing a dog out of a car has consequences. They are going to cause an accident.”

He praised the dog warden for attending to his calls when dogs were being abandoned.

Director of services Marion O’Neill told him that they will look at the frequency at which dogs were being abandoned in the area.