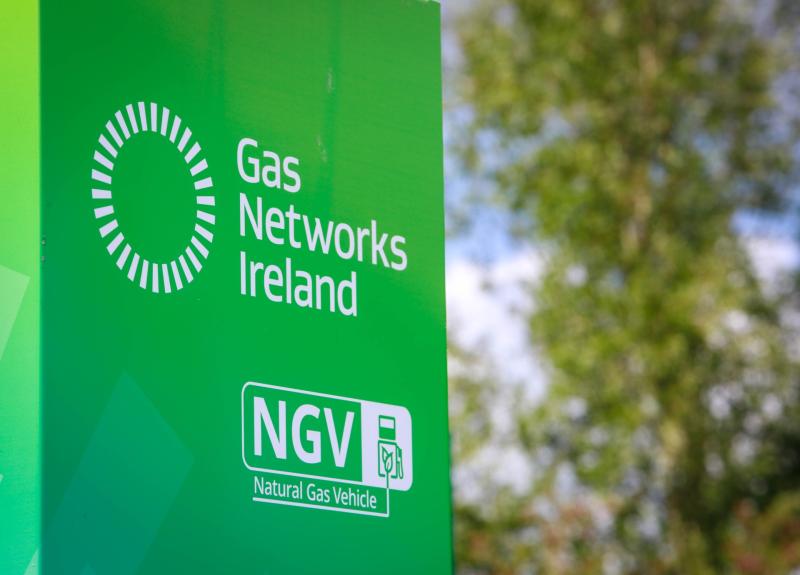 Cutting carbon: Applegreen Birdhill is to get a Compressed Natural Gas link

Gas Networks Ireland has entered into an agreement with Applegreen to develop a fast-fill Compressed Natural Gas (CNG) station in at Applegreen’s service station in Birdhill.

Part of the Causeway Project, this investment will allow businesses to reduce transport costs and emissions. Construction on the project will get underway this summer with the station expected to be in operation by the end of 2020.

Gas Networks Ireland, is leading the delivery of the Causeway Project.  This project is supported by a grant from the EU’s Connecting Europe Facility Transport Fund and the Gas Innovation Fund, approved by the CRU.  Research is being co-funded and conducted by our project partner, the National University of Ireland Galway.

CNG is a proven alternative to diesel or petrol which reduces transport costs by up to 25% and reduces carbon emissions. CNG is natural gas which has been compressed to fit into a Natural Gas Vehicle’s (NGV) tank, and is particularly suitable for use in commercial vehicles.

A second station will be developed at Midway outside Portlaoise. Both investments will be worth up to €2m.

Dáire Nolan, managing director for Applegreen Ireland said: “We are delighted to announce the development of two publicly-accessible, fast-fill CNG stations through our partnership with Gas Networks Ireland. We are very proud to offer Ireland’s commercial fleet operators a cleaner and more cost-effective fuel alternative.”