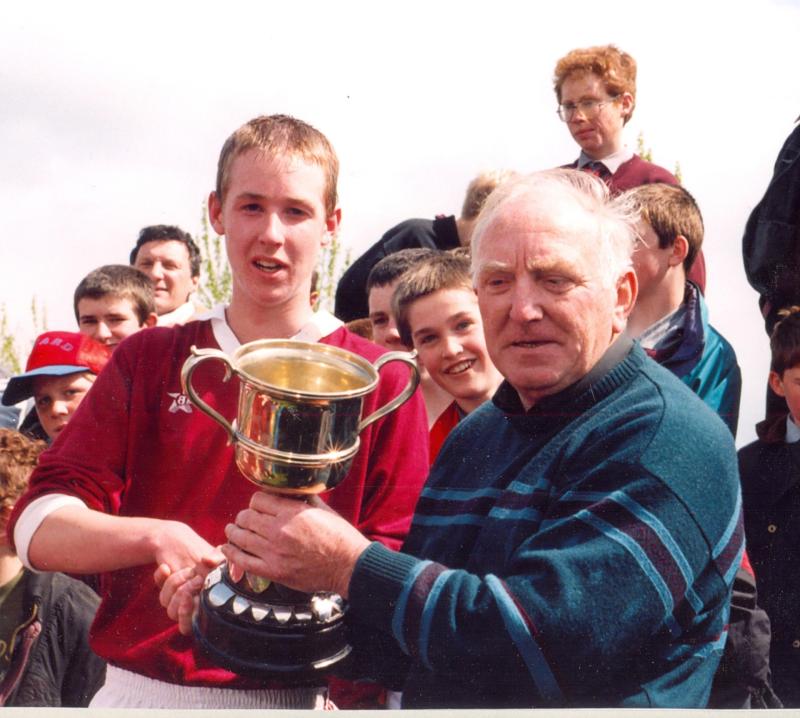 The Christian Brother school community in Tipperary is in mourning this week following the news of the passing of well known and very popular Brother Patrick O'Connell of Nenagh CBS.

Brother O'Connell was especially well known in GAA circles and through his association with the Rice Cup – the hurling competition which introduced new secondary school students to games in second level, having moved up from primary school. He was associated with the Rice Cup for over five decades and presented the trophy which commemorates the founder of the Christian Brothers, Blessed Edmund Rice, on many many occasions to various captains in the many CBS schools in the region.

Br.O'Connell started teaching in Templemore CBS in 1967 and straight away got involved in schools hurling and the Rice Cup. In 1969 he trained Templemore CBS to victory over Charleville CBS and later on in 1984 Br. O'Connell took up the role of secretary of the Rice Cup and held the position until 2013 when he took up roles as Chairperson and later President. 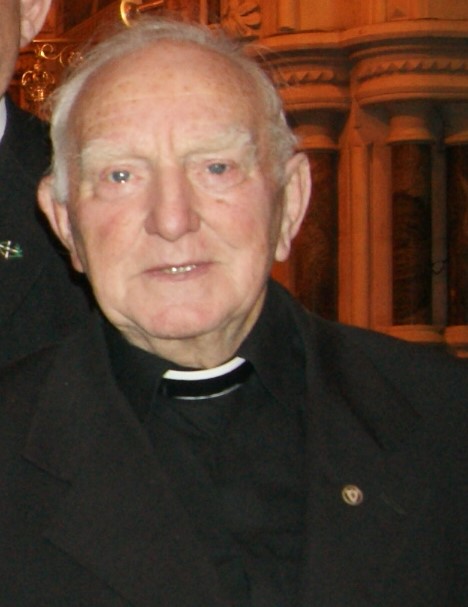 Many past pupils and people associated with Nenagh CBS will have great memories of Br. O'Connell mentoring St. Joseph's CBS Nenagh to finish as Runners-up in the Rice Cup Competition in 1984 and winning the Rice Cup in 1988.

Our Lady's Templemore posted a tribute to Brother O'Connell stating: “We are all saddened at Our Lady’s to hear the news of the passing of Br O’Connell at Nenagh CBS. Brother O’Connell taught at Templemore CBS in the late 1960’s where he taught Science and Religion before moving to Nenagh CBS . Over almost 50 year Br O’Connell has been associated with the Rice Cup Hurling competition where he brought his organisations skills and vison to all aspects of the competition. Many of the prominent hurlers who passed through Our Lady’s got their first taste of schools hurling with participation in Rice cup. At dheis dé go raibh a anam.”

A private family funeral will take place, in keeping with government guidelines and the H.S.E advice on public gatherings in relation to Covid 19. Please use the online condolence page on rip.ie as an option to offer your sympathies.