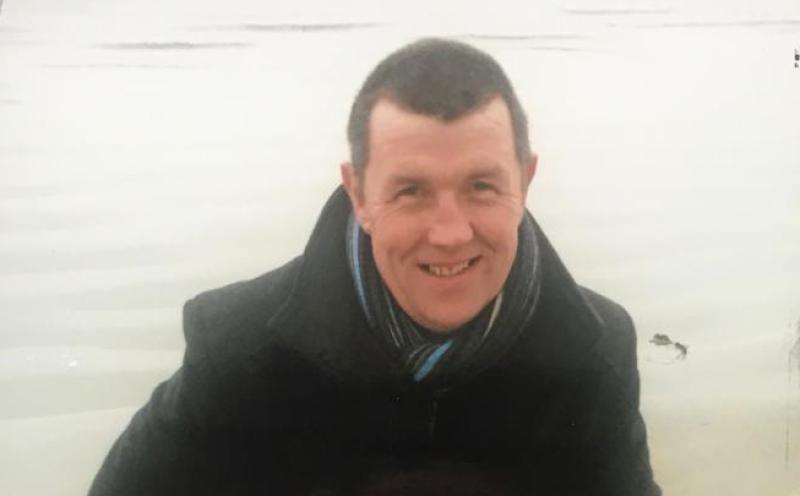 Tributes have been paid to popular father Declan Flynn who passed away on May 5 following a tragic accident.

Mr Flynn was originally from Knockalton, Nenagh but was living in Cork with his young family at the time of his passing.

He is deeply regretted by his best friend and heartbroken wife Patricia, his children Ian, Colin and Laoise, his brothers, sisters, extended family, neighbours and large circle of friends.

Tributes to the proud Nenagh man described him as a fantastic footballer, having previously lined out as a player with Nenagh AFC in the 90's.

"Words can’t express how saddened we are to learn of the unexpected death of former first team player Declan Flynn from Lissandagh, Co. Cork & formally Knockalton. Declan proudly wore the blue of Nenagh Afc throughout the nineties and was a fantastic footballer and one of life’s good guys. Our heartfelt condolences to his wife Patricia and kids Ian,Colin and Laoise and all the extended Flynn family. Sleep well Buddy. RIP."

Mr Flynn will be remembered by many for his kindness and his community involvement having freely given his time to volunteer with many clubs and organisations in his native Tipperary and with his local community in Carrigadrohid, Cork.

He is predeceased by his parents Sean and Alice Flynn, brothers Mick, Pat and Tom and his father-in-law, Pat Burns.

A private funeral will take place, due to government advice regarding public gatherings. A Memorial Mass will be arranged for Declan at a later date.