Classic cars and a trip down memory lane in Tipperary 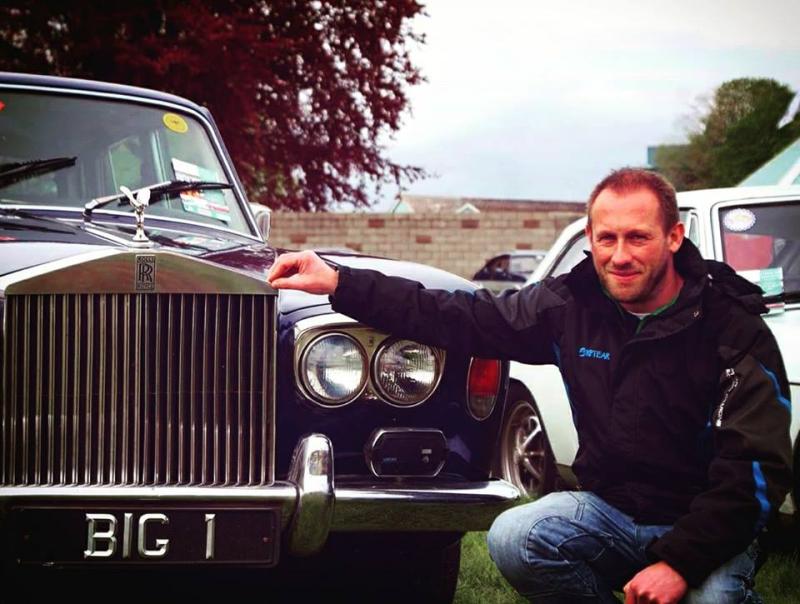 In light of the Covid-19 pandemic the Nenagh Classic Car Club has, like many others, suspended all activities in the interests of safety for both its members and the public.

This year we got off to such a great start with a very productive AGM back in February where we had a full house, an increase in membership, some new and interesting cars coming into the club as well as setting an exciting theme for this year’s show.

The show which is in association with the North Tipperary Agricultural show was due to take place on the August bank holiday Monday.

Last year the club had decided to have a Japanese car theme whereby we had a special area for Japanese cars and a special trophy for that particular category. This was a massive success as we saw the number of classic and vintage cars increase overall to a whopping 350 vehicles in total which is an all time record for the most vintage vehicles on display at the North Tipperary Show ever!

This is extremely encouraging for both the Nenagh Classic Car Club and the North Tipperary show as we work together to further build the show which has been at the heart of the community for over 140 years.

Many people have asked me over the years “why do you bother with those old cars? I just don’t get it” and to be fair I get that, it’s not going to appeal to everyone.

For me I have always had an interest in cars and I would even go a bit beyond that and say it’s more of a passion, it’s not really something you can teach someone you either have it or you don’t. To me cars are more than just pressed metal, wheels and an engine, particularly old cars.

For me like many others we like to sit in and drive these old cars because we actually like doing that, older cars had much more character and detail and to drive them required much more of your attention but in return there is a real sense that you are fully in control and you get that raw driving experience that you simply don’t get in a modern car.

There is a sense of escape from the fast pace of the world we live in when you sit behind the wheel of an old vintage car where you are stripped of all the modern technology and just have the bare essentials on the dash board in front of you. Some might cringe at the thoughts of that but to me that sounds perfect and that’s what separates us.

Many people that join a vintage car club or indeed attend the shows to see the cars do so because they enjoy the nostalgia of seeing the old cars from days gone by many of which might hold great memories for them. One car that holds particular memories for me every time I see one is the Renault 4. These were quite a popular car in the 80's and there was also van body type which was commonly used by an Post as well as P&T. These cars were extremely quirky looking and it was in one of these cars that I learned how to drive.

In the 90's most of us learned how to drive off road in a field and it was my old friend Gerry “Sonny” Ryan from Templederry that taught me how to drive in a Renault 4 in the field at the back of his house. The thing about the Renault 4 was that the gear selector was an upright bar which was located in the centre of the dashboard due to the location of the gear box.

This made matters a little bit more difficult as it was quite distracting to find the gears while drive the car at the same time , particularly when you could barely see out over the dashboard at the age of 14.

After an hour of what started off as mayhem Gerry was convinced that I was good enough for one day and he decided it was time for a well deserved pint in Michael Hogan’s pub.

One of my favourite cars growing up was the very popular Toyota Corolla KE30; these were a very reliable car and were extremely popular but suffered badly from rust. We had one as our family car growing up as did many people and it is why when setting up the Nenagh Classic Car Club I designed the crest which includes a Toyota Corolla KE30 on it along with Nenagh Castle.

I sold my own Corolla KE30 in 2003 but I was extremely lucky to locate and buy it back last year after 16 years to find it was still in great condition.

With a bit of luck when we are finally over Covid-19 I will look forward to taking it for a drive out the countryside and perhaps up the hills to Templederry where my driving first began with my late friend Gerry ‘Sonny’Ryan.