Through the archives: Plane crash lands in Ardcroney in 1939 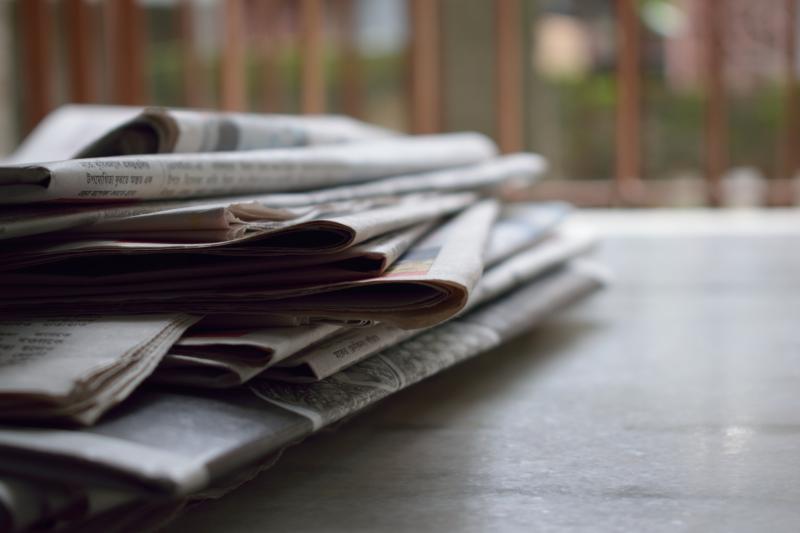 The anniversary of the surrender of Germany to the Western Allies in WW2 took place on May 8. The hostilities in WW2 commenced on September 1, 1939.

On Tuesday evening October 10 in 1939 there was great excitement in Ardcroney when an Irish military plane got into trouble and crash-landed in a field near the old graveyard narrowly avoiding the western gable of the castle as it landed.

Local brothers Steve and Jack Reddan were first on the scene.

The two pilots on board were shocked but uninjured and refused to leave the plane. Steve Reddan ran back to his mothers house (then the Halfway House pub) and got his mother to make tea and sandwiches for the stricken pilots.

He brought the gallon tin of tea and the sandwiches back to the pilots who thanked him profusely for his generosity.

Steve's reply was: "You are welcome to it, sure it's not often you call".

For years afterwards Steve Reddan's remark became a kind of a cant around Ardcroney.

Three days after the crash-landing the plane was dismantled and taken away by the army. Canon Edward Whyte wrote about this incident in Cloughjordan Heritage Volume 111 in 1992.