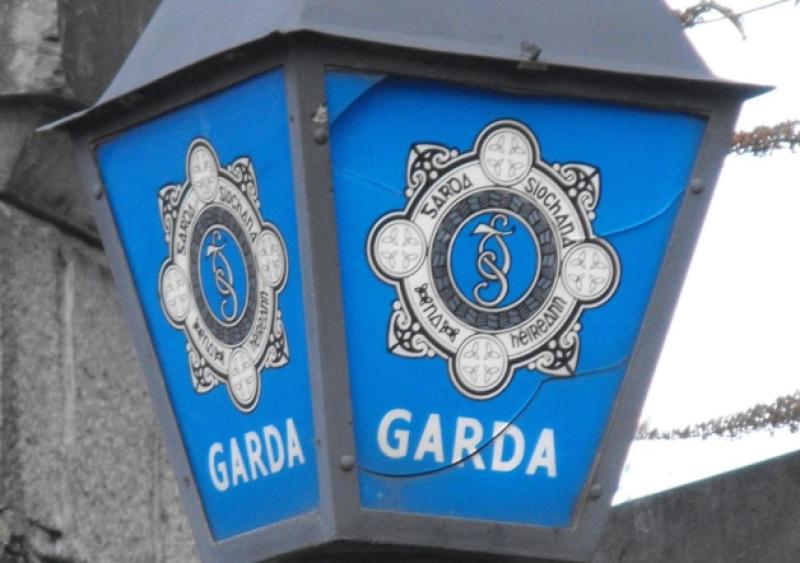 Gardaí made several more drugs seizures in Nenagh during the last week, including one substantial find at Barr an Cnoic.

A vehicle was seized by gardaí at around 9am on Tuesday of last week. A search of the vehicle revealed approximately €900 worth of cannabis. Investigations are continuing.

A male was searched at Banba Square last Sunday and a quantity of benzodiazepine tablets were discovered. The drugs had an estimated street value of €250.

Gardaí are also investigating the theft of a quantity of alcohol from a supermarket at Martyr's Road on Wednesday of last week.

It is understood to have been the second such incident reported in a week.

A male was arrested on suspicion of drink driving at William St last Sunday, and there have been several incidents of public disorder in the district in recent days, including one last Saturday when gardaí responded to a report of two males fighting at Annbrook Heights.