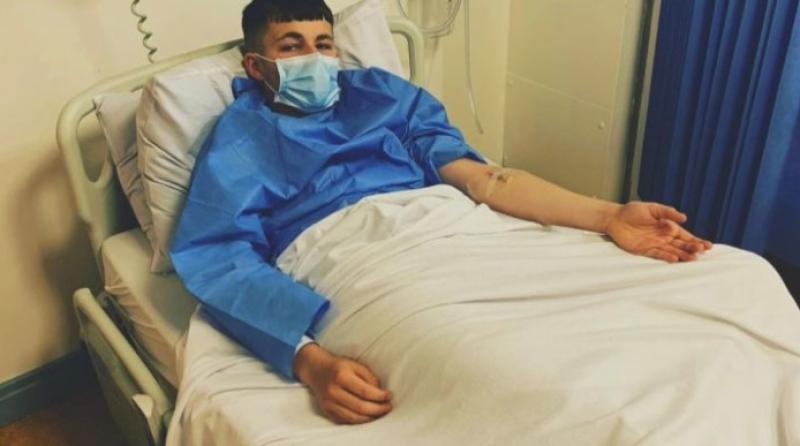 Communities from all across Tipperary are joining together to raise funds for a young Nenagh teenager who was diagnosed with an extremely rare form of cancer earlier this summer.

Sixteen year old Shaun Hilmi from Kilruane was diagnosed with Ewing's Sarcoma - an aggressive cancer that affects just 2.93 individuals in a million - on May 27.

In January 2020, Shaun experienced discomfort in his right hip area, which at first was considered to be a minor injury or growing pains. After several intensive weeks of physiotherapy sessions, no progress was made and the pain continued to worsen.

Further tests and scans revealed a ten-centimetre tumour on his right glute muscle, which was lying on his nerve and causing him immense pain. The cancer, which is a very aggressive form, has since spread to his lungs.

A few words of thanks from @shaun_hilmi, thanks to everyone for the support and kind wishes! target smashed! #shaunsjourney

A GoFundMe account was launched on June 21 and within days had reached its €70,000 target.

To date nearly €100,000 has been raised and counting with donations continually coming in from all over Ireland.

Prior to his diagnosis, the talented tennis player and GAA star - Shaun played hurling and football with Nenagh Eire Og - was training five nights per week with the local athletics club.

In a video on Instagram this week, Hilmi thanked supporters for helping him reach his fundraising goal. All donations, no matter how big or small, are greatly appreciated by Shaun and the Hilmi family.