Arrabawn withdraws from milk price review in call for transparency 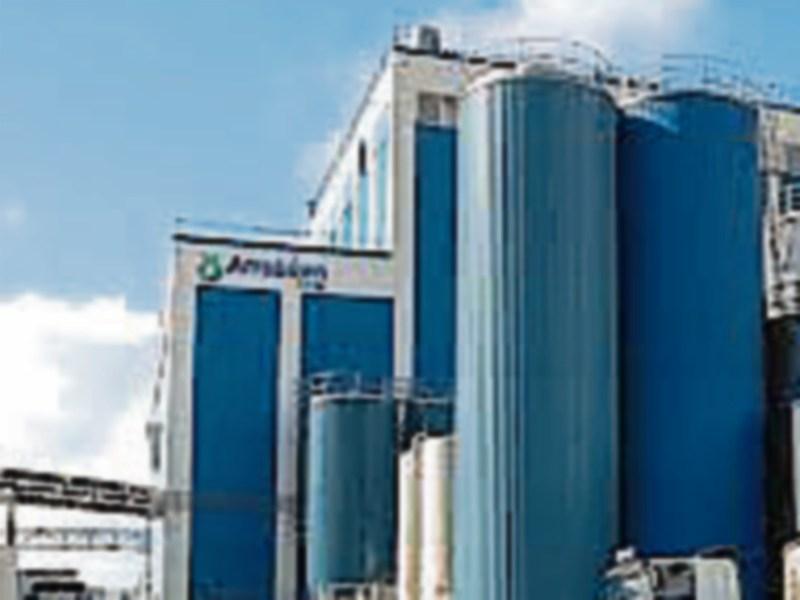 The Chairman of Arrabawn, Edward Carr, has called for criteria for the annual milk price review process to be changed in the interest of transparency.

In a letter sent to the co-op’s 1,000 suppliers, Mr Carr said that the board of Arrabawn had unanimously taken the decision not to participate in the programme this year because of the continued exclusion of liquid milk premium.

Mr Carr, from Kilcommon, Co. Tipperary, said that excluding liquid milk from this review discriminates against Arrabawn and its suppliers as it fails to reflect both the true price paid by Arrabawn and the long hours and hard work of those suppliers it ignores.

“It is all the more inequitable when set against the fact that other winter premiums/bonuses are included,” he said, adding that it is not in keeping with best international practice.

The co-op, he said, had no issue whatsoever with KPMG, which conducts the review, but the system set for it. And he said that Arrabawn would look forward to reengaging with the programme once the criteria deliver fairness and transparency.

Mr Carr explained that, having made clear the co-op’s demands for the review to be fully transparent at a meeting in January, it received only minimal engagement by email until July 1 when it was informed that the review would be pressing ahead regardless of its ask to include liquid milk.

Arrabawn, he said, had raised concerns about the review before and the review’s credibility has also been undermined by growing discontent from other organisations over recent years.

“Given all those issues and the very fact that the review process has remained the same for a decade and a half, we believe that the programme needs to be revisited and put right. Being fully inclusive of all price paid is the only way to restore full confidence in the programme.

“In short, our proposal is that the calculation is a simple and fully transparent process; divide the total amount paid to farmers in a year by the litres supplied. To do otherwise discriminates against liquid milk.

“We have processing plants in Kilconnell and Nenagh and do not see any justification for suppliers and the price paid to them to be treated differently. The criteria, therefore, must be changed,” he said.

Mr Carr added: “Record investment has been put in place over the past three years by way of a €50m programme that was completed this year with the finalisation of a new casein and effluent plant. This has been delivered on budget and on schedule so that you, our suppliers, get the return you deserve. That return should not be excluded in the annual milk price review.”