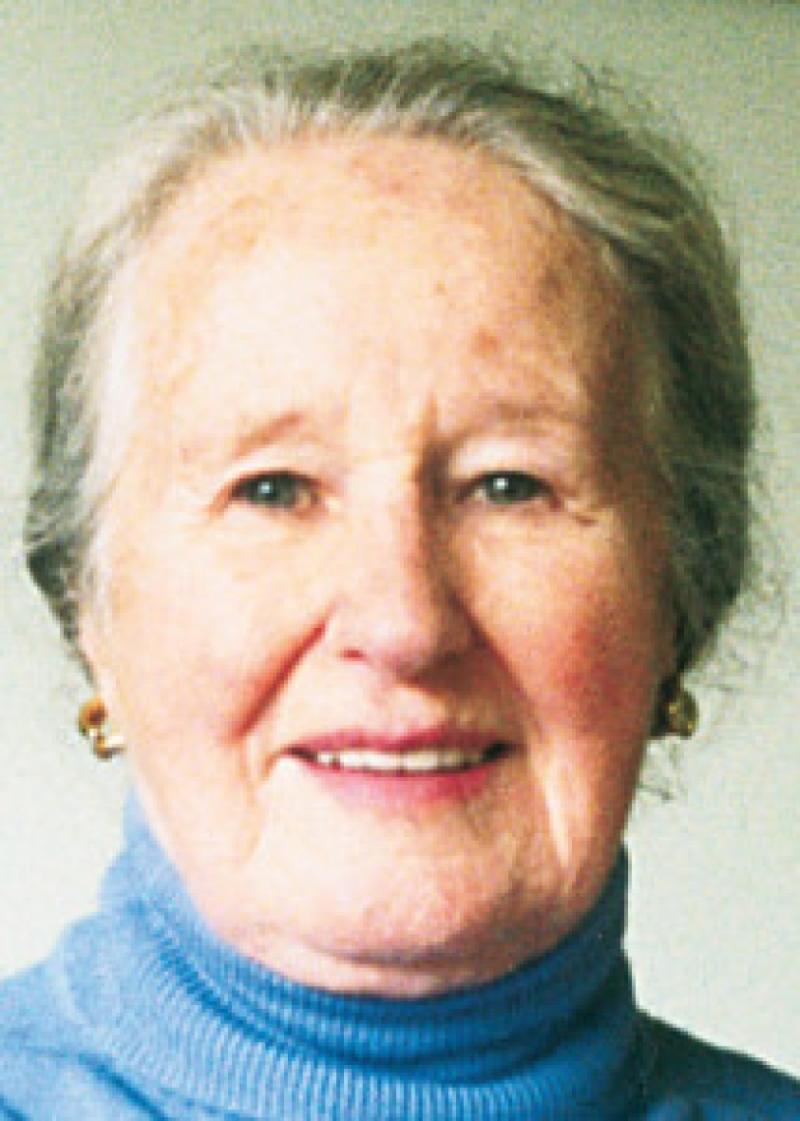 The County Library in Clonmel is a welcoming place. Throughout the year it accommodates exhibitions and meetings and small groups of people pursuing their own particular interests and research. In the weeks preceding Leaving and Junior Certificate examinations, it gives space and facilities to a number of students in their revision studies. It might well be asked, especially by an ordinary member of the public, why schools do not offer the same accommodation: nor why students do not avail of the peace and quietness of their own homes in which to study.

The County Library in Clonmel is a welcoming place. Throughout the year it accommodates exhibitions and meetings and small groups of people pursuing their own particular interests and research. In the weeks preceding Leaving and Junior Certificate examinations, it gives space and facilities to a number of students in their revision studies. It might well be asked, especially by an ordinary member of the public, why schools do not offer the same accommodation: nor why students do not avail of the peace and quietness of their own homes in which to study.

The answer, stupid, may well be because they do not want peace and quiet, but rather the herding opportunity of youthful chatting-up!

I was in the library last week, meeting, in a back room, a group to which I am personally attached. After some time, we noticed a cloud of smoke rising from a secluded external corner of the building. Thinking there might have been some incident in the nearby car-park, in which our cars were parked, we went to the windows, and saw that the cloud was generated by a group of six boys, tall, healthy, handsome, four of whom were puffing on cigarettes as if their lives depended on a quick fix of nicotine.

When the six returned to their studies, and the cloud still hung on the air, they were immediately replaced by four others, three of whom quickly lit-up, while the other ceremoniously rolled his own fag, obviously enjoying the anticipation, and then he drew a long deep breath on his slim production.

This scene at the window led to a discussion by our mature group. Why were these healthy young people laying down a pattern of addiction that would seriously affect the remainder of their lives? After all, they were now well aware of the irrefutable scientific and medical evidence of the dangers inherent in smoking.

During the preceding few days, the Minister for Health spoke about his own addiction (he started smoking at age 13), and which had taken him decades to shake off. He spoke, too, about his father, a doctor, who had a smoke-related stroke at the agee of 66 and thereafter suffered from complete blindness, and of his smoking brother, also a doctor, who died a painful death from lung cancer, aged 60.

Filled with a sort of missionary zeal, and a facility for offering my often, unwanted, opinions, I stood up and said to my friends: “I’m going to go out and talk to the boys.” There was a shriek of protest which made me instantly sit down again. “DO NOT INTERFERE,” my friends instructed.

What did I think I was doing? they asked, when calm was restored. If I went out there, I would either be sullenly listened to and told that their smoking was none of my business. Or, I would be sworn at, jeered at, identified as an old fool, or be addressed in language that would not be in my, or my friends’, common vocabularly. My ears would be “ringing,” they said.

But I wouldn’t confront them, or preach to them, or “give-out” to them, I said. I would just tell them of my own experience of some of those near and dear to me.

Two uncles, one in his early forties and the other in his early fifties, almost certainly died from the results of smoking, but the association with a habit developed in their teenaged years, was not then identified a half century ago. And neither was that identification confirmed when I was a teenager, but in retrospect I can see that at least seven of my close friends at that time subsequently died before they had reached their middle-years.

Those long-ago friends of my youth came from a generation which had survived (just about) the infectious diseases, diphtheria and tuberculosis but it was the fags that carried them off, long before their natural time. I remember the Woodbine fog which always enveloped them, before they could afford the more expensive brands of cigarettes.

I would not, I promised my library friends, tell the boys of the horror stories, like somebody I almost knew who lost a leg to gangrene and was told that he should never again smoke. He could not give up the habit and is now legless.

Whatever the content of my cautionary tables, I was told, they were unlikely to influence the now well-established addiction of those young groups wrapped in their own smoky miasma and sheltering by the walls of the library. After all, I was reminded, from a perspective of a 16 or 17 year-old, midlife was light years away. And as for the prospect of a 60th birthday, well, that was decrepit, dull, boring old age, with one foot already in the grave!

Get over it, my friends said. It’s the Generation Gap. We don’t learn from history nor even from experiences that are close to us. At 16 and 17 we know it all and we do not speak young people’s language nor they ours.

Presented with those arguments, I decided not to “interfere.” I would not, as my contemporaries warned me, “make an eejit of yourself.” The Generation Gap, I concluded, is more than a gap. It is a huge chasm as wide as it is deep. And, even while shouting at each other from opposite cliffs, the generations are unlikely to hear the echo of their voices across the great divide.