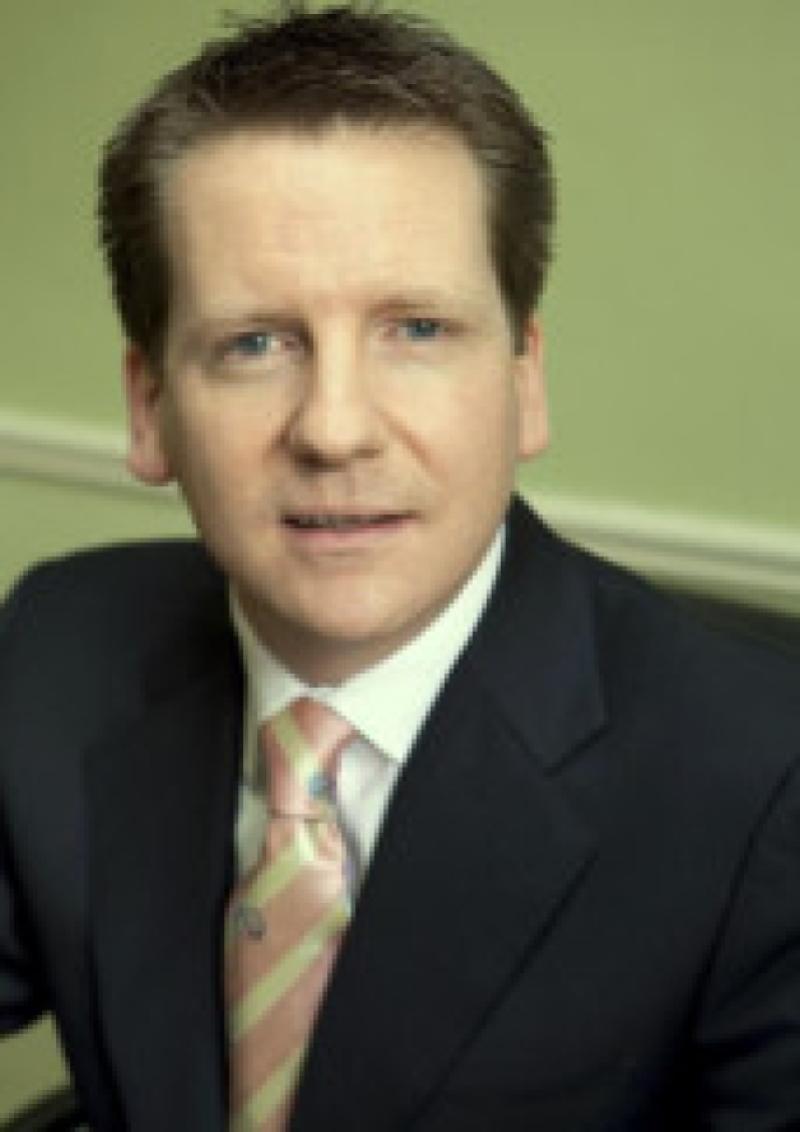 I have covered the issue of the defective DePuy hip implants on a few occasions over the last two years.

I have covered the issue of the defective DePuy hip implants on a few occasions over the last two years.

Readers may be familiar with the issue which affects just over 3,000 Irish patients, all of whom have had to undergo regular reviews since late 2010 where their orthopaedic consultants look for signs of failure in the implant which in a great many cases has already led to major hip surgeries to replace the defective metal components with more traditional ceramic devices.

Last month however the HSE announced a more widespread review of 8,000 patients who have received what is called a Metal on Metal (MoM) hip implant from any manufacturer – not just DePuy. The HSE has explained that this review is necessary because ‘recent’ warnings published by the UK watchdog the ‘MHRA’ had instituted a similar review. They cited what the MHRA call ‘Medical Device Alerts (MDA) dated February 2012 and June 2012.

This review will entail patients with any MoM hip implant being recalled to the hospital where they received their implant, having blood samples analysed, possible scans and of course having a physical examination of the functioning of their metal hip implant.

All this seems quite reasonable on the face of it, however I believe this new move by the HSE is both peculiar and yet another example of how Irish patients have been failed by our national regulatory authorities.

In the first place, the MHRA first issued an MDA on ALL MoM hip implants as far back as April 2010 – this was 5 months before DePuy initiated their global recall of their own defective implants known as ASRs. I have been complaining for almost 3 years now that it was outrageous that the Irish national watchdog/regulator for all medicines and medical devices – the Irish Medicines Board (IMB) did not take similar action. I wrote to the HSE and the IMB on the issue and received no reply from either. IMB did nothing to protect Irish patients from what were by then known internationally to be problematic devices. It was ‘light-touch’ regulation.

The second major issue I would take with the HSE announcement is that it doesn’t come from the IMB. The HSE is not responsible for the licensing or approval of medical devices – that is the statutory function of the IMB – just as in the UK it is not the NHS but the MHRA who deal with such matters. The HSE merely purchases medical devices and while it would naturally be concerned about the effectiveness or safety of such products, it is really shocking that it has had to take this new step of initiating a review of patients in the absence of even a warning from the IMB.

The third and final issue I take with this announcement is that the review of 8,000 patients seems to relate only to HSE patients. There are thousands more who received their implants at private or voluntary hospitals all over Ireland who do not fall within this group and who will not be examined– however belatedly - under this review. As a result, not only have Irish patients been treated differently to UK patients, but a gulf has opened between HSE patients and non-HSE patients. In my experience, a huge proportion, perhaps 30% or 40% of hip replacement surgeries are conducted in Ireland outside the HSE system and right now, the safety of these patients is being ignored.

If we compare the Irish experience with Australia, we see an even more marked abandonment of patients by our healthcare and regulatory systems. The Australian approach, as in the UK, was to monitor the performance of artificial joint implants over many years, with annual reviews and careful recording of statistics, reported on annually, giving doctors and regulators a clear picture of which products were safe and which – like the defective DePuy ASRs and the Mitch/Accolade systems – were not. Through this system, the Australians forced DePuy to withdraw their ASRs from Australia as early as October 2009 at a time when hundreds of Irish patients were still getting them and were not even being told, in my experience, there was a hint of concern internationally. Of course the company involved knew and this has been proven in recent US litigation. The point here is that big business cannot be left unchecked in any industry, medical devices no less than banking. It is only through a robust regulator that the interests of patient safety can be protected from the drive for profit.

Patients now being recalled for review will undoubted be worried by the issue. I suspect the majority will not have a problem but some, perhaps many, will have problems and in such cases, the medical experts both here and in the UK who advise me in my MoM and DePuy cases say that time is of the essence. Where metal particles wear off these implants and cause an immune response resulting in failure of the implant, a replacement or ‘revision’ surgery is usually required. When such harm results, a legal entitlement to compensation in Irish law will also usually arise and so such patients should certainly seek legal advise from a solicitor experienced in this specialist area of practice.

If you have a query regarding this article you can contact Cian O’Carroll Solicitors on FREEPHONE 1-800 60-70-80 or visit www.TIPPLAW.com