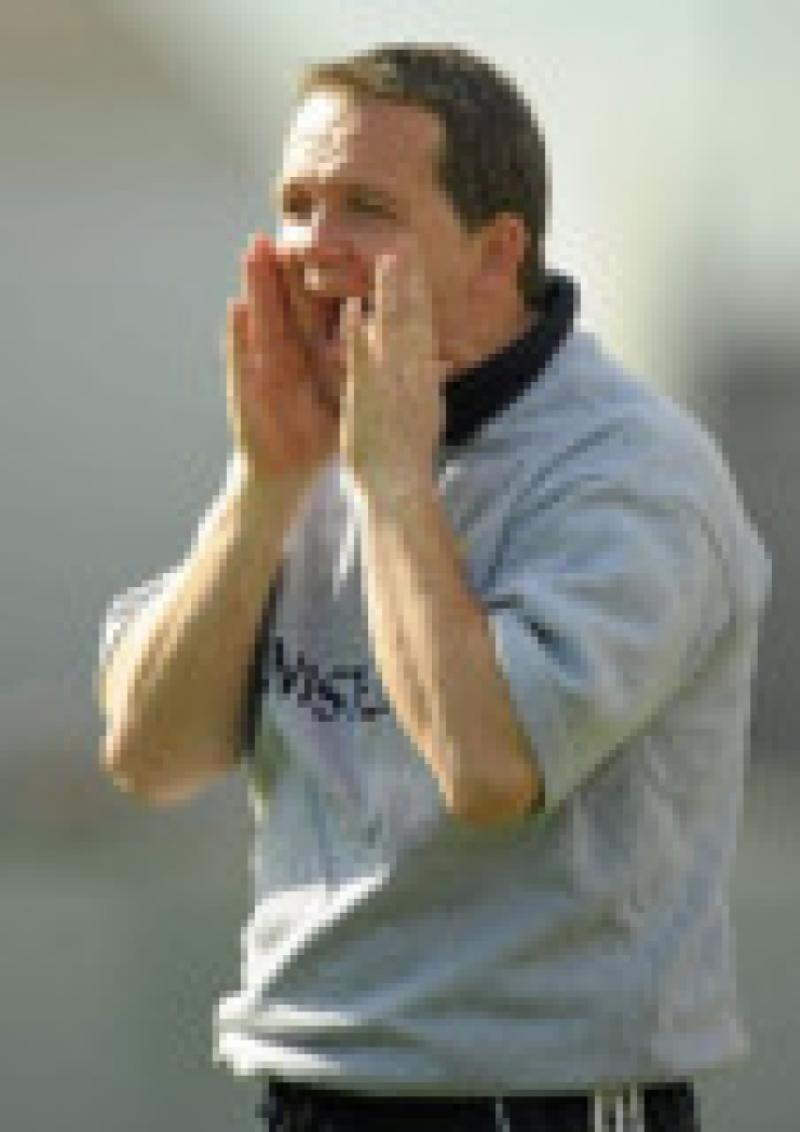 The character of our hurling season runs true to form with another upset.

The character of our hurling season runs true to form with another upset.

It’s been a strange old hurling season alright with form lines difficult to identify and each game having a stand-alone quality. I fancied Limerick on the basis that their Munster impetus would carry over to Croke Park but instead it was boyish Clare who found the groove.

I was a near faultless display from the Banner boys. A mere five wides represented extraordinary economy and I’d rate Colin Ryan’s free-taking among the finest exhibitions of the art that I’ve seen. Remember he hardly got an easy free all day but angles or distance didn’t seem to matter. Then you had Tony Kelly and Podge Collins and David McInerney all delivering star performances. It’s a team of precocious talents no doubt.

For Limerick a few critical aspects went awry to spoil their day. I felt sorry for that fine talent, Declan Hannon, who just seemed a little unnerved by it all. The wides were damaging and then to concede a messy goal as well as having Graeme Mulcahy’s fine effort denied by that superb save all played spoil sport on the big day.

And then there was the injury to Seamus Hickey which I feel has been largely overlooked in commentary. His loss was huge in a game where they needed a grafter in that crowded middle third of the pitch. Overall it’s another painful reversal for Limerick though on broader reflection it’s still a season of significant progress. Interesting to see how their minor appeal over the Hawkeye error will fare. In a tight game every point was precious though they’d hardly have got that last free if the sides were level. I don’t understand the need for extra time in these matches; a replay next Saturday would have been much fairer.

No need for a replay in our relegation final locally where Cashel K.C. came through easily against weary and wounded Golden\Kilfeacle. Another bumper crowd turned up at New Inn but the spectacle was largely disappointing. The King Cormacs had far too much fire power and took a bubbly seven-up lead to the interval before endorsing their edge in the second half. Suspensions and injuries proved just too much for Golden who now slip down to intermediate ranks. For Cashel it’s another battle won though I suspect the war to stay senior will continue.

Meanwhile the county championship moves ahead with the last round before the quarter-finals. Next Saturday Nenagh will be fancied against Silvermines while Loughmore will hope to recover from their Mid mauling when they take on Roscrea. The following Sunday there’s an eye-catching double header at Holycross: Clonoulty face Toomevara in the tie of the round while Swans face Borrisoleigh.

Watching the response to my piece recently on the football versus hurling debate has been revealing. The football lobby is small but very vocal and assertive. My comment about hurling money subsidising football drew the strongest reaction, which surprises me because I thought it was self-evident. Some, it seems, are not convinced so let’s look at figures.

The County Board’s main income source is gate receipts from club matches and in 2012 they amounted to €237,000, which, incidentally, represents a substantial drop in recent years. The football input to that figure was €29,000, which is around 12% of the total. If you want a graphic illustration of the disparity between the codes then how about a glance at the respective county senior finals last year? The net receipt for the football decider was €2000; the corresponding figure for the hurling final was €53,000. Dual county indeed!

Revenue from the national leagues tells a similar story. Our involvement in the 2012 hurling league brought in €104,000; our football effort earned €17,000. Match day expenses brought in €125,000 on the hurling side and just €15,000 on the football front. The sponsorship by Skoda was worth €175,000 and while some would argue that such money is code neutral I’ve no doubt our hurling profile is the main attraction for Skoda.

In general terms then roughly 15% of the Board’s earnings comes from football yet parity is applied when it comes to spending. It’s difficult to make precise comparisons because obviously spending on a particular grade depends on how long that team stays in the championship. In general the overall spend will tend to be slightly larger on the hurling side where on balance teams survive longer into the summer. Nonetheless when it comes to spending hurling and football teams are treated exactly the same. Our senior footballers get the same fifty cent per mile travelling allowance as the hurlers get, the same meals and catering, the same allocation of sports gear etc. etc. So even though football only adds about 15% to the financial pot it soaks up almost 50% of the spending. Now all of that raises an issue about the allocation of scarce resources. (Remember the County Board had a working deficit of nearly a quarter of a million in 2012 and the overall debt is around €400,000). Is it reasonable that a staunchly hurling county should invest almost half of its outlay in football? I’d love to see the figures for Kerry’s spending on hurling - or Donegal’s. Incidentally I’m not suggesting that we should spend only 15% of the kitty on football. Clearly football has to be promoted as well as hurling but the issue here is proportionality. Scarce resources have to be targeted for maximum return and the present spending policy in Tipperary makes little sense to me. When Tipperary’s senior footballers played London in the league at Semple Stadium the total ‘gate’ was €450; broken down that suggests that about sixty people paid at the turnstiles. Did the players’ families even attend? Contrast that with a hurling relegation match at New Inn on Sunday evening last where around 800 paid at the gate and several hundred more were admitted either as juveniles or people with passes.

In every aspect that you look at hurling dwarfs football in this county. Croke Park offers a very attractive season ticket and the take up here tells the same story. On the hurling side there are around 1200 season ticket holders in Tipperary; on the football side I’m told the figure is three. For the moment I rest my case. P.S. As part of his laudable fund raising efforts for Our Lady’s Children’s Hospital, Crumlin, Jackie Cahill has organised a ‘Hurling Night with the Stars’ this Friday night at the Abbey Court Hotel Nenagh. It will involve a question and answer session with D.J. Carey, Anthony Daly, Nicky English, John Mullane and Conor Hayes.