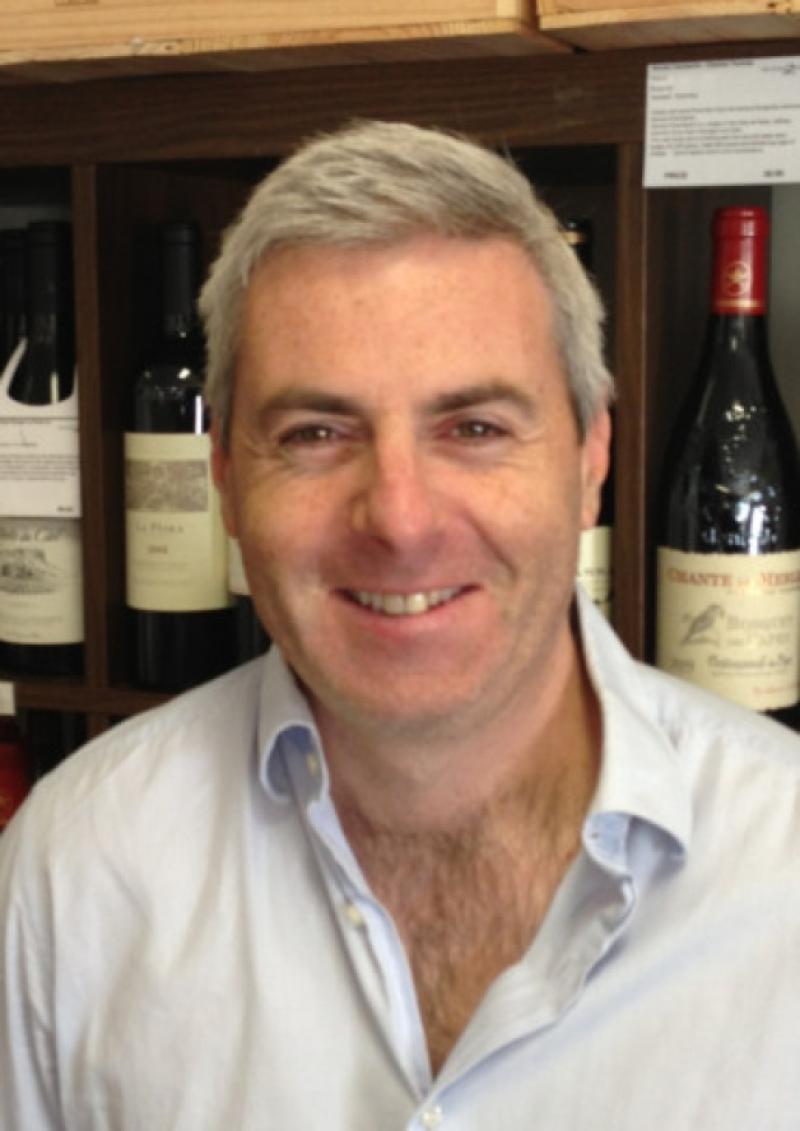 I DID FEEL like a teacher but with longer holidays. It’s been a long time since the last article. In fact it has been nearly four months.

I DID FEEL like a teacher but with longer holidays. It’s been a long time since the last article. In fact it has been nearly four months.

I’d love to say I have been sitting in a hammock counting my money and drinking my wine, but I’ve been busy. I have lots of news.

Much like The Nationalist, Red Nose Wine has gone through some changes. We moved in July to a customised retail space in The Regal Centre on the Davis Road, beside Larry O’Keeffe’s Furniture. We are delighted with the new digs and customer feedback has been hugely positive. We hope you’ll get a chance to come down and say hello.

The Regal Centre is having a re-launch on the weekend of September 14th so that’s a good a time as any to call down. We’ll surely have lots of nice wines open and some great deals. If you have a little too much wine, Larry can sell you a bed. There should be a full-page ad in this week’s paper with all the details.

Now if I continue in this vein of blatant self promotion it will be another four months before I get another article, so I think I better start talking about wine, rather than the selling of wine. As the summer draws to an end, a line from an old poem came to me.

autumn wines bursting to be sampled

The “last of the Summer wine” has all been enjoyed but fear not for the Autumn wines are just bursting to be sampled. Though our summer is over, the last of its golden rays are still doing their best to hang on.

As summers go it was a wonderful vintage. Comparisons with the few that came before are also helping of course. 2010 was a great year in Bordeaux but is not as lauded as it might be as it came on the back of the wonderful 2009.

However 2013 wasn’t such a great summer for some winemakers. There is one scourge that comes along that frightens the life out of every winemaker I know. A form of solid precipitation (hailstones) can destroy a year’s work in a matter of minutes. They can measure between 5 and 150mm in diameter and when they strike, the good life turns very sour indeed.

A great friend of Red Nose Wine in Bordeaux, Gavin Quinney of Chateau Bauduc recently went through a very traumatic visit from this most vicious of natural disasters. They were enjoying summer drinks with friends in the garden after completing all of the manual work on the vines. As he sipped Gavin looked west, and he didn’t like the look of the sky towards the Atlantic.

The warm and sunny evening had a chill to it and just before 8.30pm the wind picked up, and then as Bob Dylan might have once sang, ‘A Hard Rain’ started to fall. Now, Bob was talking about nuclear rain during the cold war, and Gavin was referring to real rain. However, as many of you know, I can never resist the chance to insert a Bob Dylan reference.

It’s an affliction that I suffer with. My eldest child was played Like A Rolling Stone whilst still in the delivery room. The child wasn’t 20 minutes old but I wanted the first song she heard to be a good one. Like I said, it’s an affliction.

Back in Bordeaux, the poor old Quinney family were watching in horror as the hail “came in low, from the side, propelled by fierce winds.” He wrote a four piece blog on it where he describes how “the hail had smashed into the grapes on all the west facing rows, splitting and bruising them. Leaves lay all about, with the little icy balls interspersed amongst them. Many leaves still on the vine looked bedraggled, some in tatters. Branches were pockmarked.”

The next day they had a handle on the full extent of the damage and 50% of the crop was lost. This is bad news for Chateau Bauduc but some of their neighbours lost 100% of the crop. The storm had come in a straight line across from the West and battered everything in its path. Gavin said that “vineyards just 2.5kms west of Bauduc were hardly touched, while those some 2.5kms south of the Château were stripped bare.”

One neighbour had been hit for the 2nd time in three years and like many people ( including the Quinneys ) does not have insurance. It’s a bit like a racehorse – you can insure it but the price is just too prohibitive. Only about 15-20% of vineyards are insured.

The reality of this hailstorm is that there will be much less ‘bulk’ wine to be sold to coops for supermarket wine but also, many of the smaller quality driven vineyards like Bauduc will have very little wine to sell, and it will be interesting to see how the price will be affected. In many cases the market dictates this and you need to make a certain amount of wine to get to a point where you cover costs.

Chateau Bauduc experienced hail in May 2009 and even though 80% of the crop was lost then compared to 50% this year, it is worse in 2013. The reason is that in 2009 it happened when the shoots were new and tender and very little work had been done.

This year there had been a huge amount of work including lifting 100,000 vine branches, removing unwanted shoots and 5-6 rounds of mildew spraying. As any business knows, the cost of Sales is a very big part of the whole Gross Profit equation.

And don’t forget the Regal Centre relaunch on the weekend of 14th September!