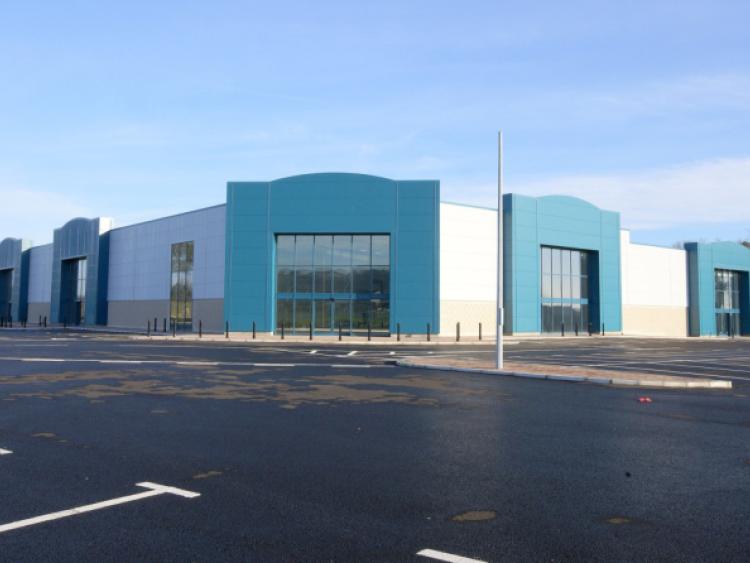 Carrick-on-Suir Town Council has voted by a narrow majority to insert a direction in the new Town Development Plan that will allow a supermarket project be open to consideration for light industrial zoned sites in the town.

Carrick-on-Suir Town Council has voted by a narrow majority to insert a direction in the new Town Development Plan that will allow a supermarket project be open to consideration for light industrial zoned sites in the town.

Councillors voted 4 to 3 at a special meeting of the Town Council last Tuesday, October 29 in favour of adopting the new Town Plan with the inclusion of their direction to allow supermarkets up to 2,500sqm in size to be open for consideration as a land use option for light industrial sites in the town.

There are currently four light industrial sites in Carrick but the only one ready to accept retail tenants is the empty Tinvane Business Retail Park on the Pill Road.

The owners of Tinvane along with Carrick-on-Suir Business Association representatives were present in the Council chamber for the controversial vote.

The Development Plan with this amendment inserted was approved against the wishes of Council management.

Town Manager Pat Slattery and Co. Council Assistant Planner Aidan Walsh told councillors that Environment, Community & Local Government Minister Phil Hogan and the South East Regional Authority opposed the councillors’ proposed direction and advised them not to include it in the Town Plan.

Two votes were taken at the meeting. The first was on approving the Town Development Plan without the councillors’ direction on land use options for light industrial sites. It was voted down by five votes to two with Cllrs Kieran Bourke, Sylvia Cooney-Sheehan, Margaret Croke, Patsy Fitzgerald and Richie O’Neill voting against the proposal and Cllrs O’Pierce O’Loughlin and Liam Walsh voting for. The second vote on adopting the Plan with the councillors’ direction included was carried by four votes to three with Cllr. Patsy Fitzgerald switching sides. Cllrs Sarah Dunne and Martin Henzey were absent.