Mattie McGrath - The darling of RTE? 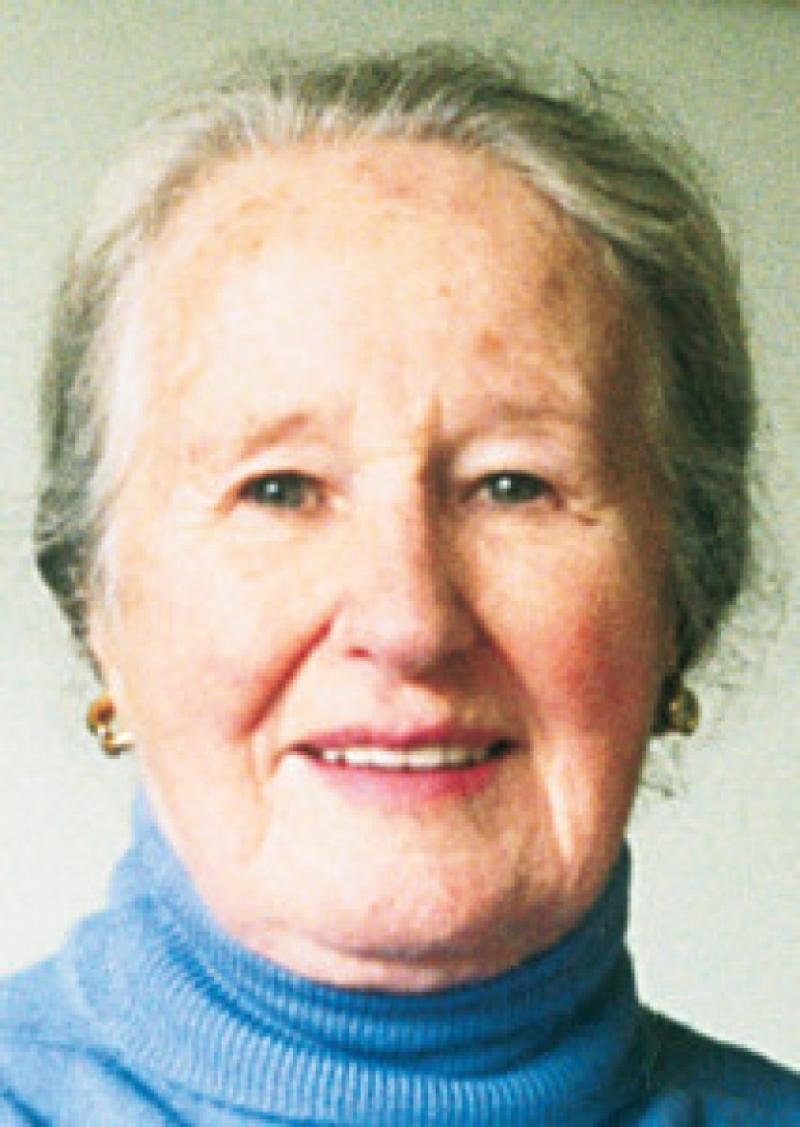 South Tipperary’s Deputy Mattie McGrath is the darling of RTE. It would seem, to the casual listener, that he has had more airtime on the national radio’s news and features programmes than any other deputy from Tipperary, past or present, with the exception, perhaps, of the former Junior Minister in Government, Martin Mansergh, who, independent of his political function, was an experienced broadcaster and commentator on many subjects.

South Tipperary’s Deputy Mattie McGrath is the darling of RTE. It would seem, to the casual listener, that he has had more airtime on the national radio’s news and features programmes than any other deputy from Tipperary, past or present, with the exception, perhaps, of the former Junior Minister in Government, Martin Mansergh, who, independent of his political function, was an experienced broadcaster and commentator on many subjects.

RTE’s courtship of Deputy McGrath may not always be associated with the relevance of his pronouncements, but rather with his ability to present his arguments in his unique racy-of-the-(Tipperary)-soil way. As the late Frank Carson, the Ulster comedian, used to say: “It’s the way you tell them!”

It is unfortunate, therefore, that with that distinctive style and that ready access to the national station, the subjects of the Deputy’s arguments have little to do with his constitutency of South Tipperary but rather with cashing-in on whatever the current moan of the Technical Group happens to be. At the present time that seems to be the discrediting of Justice Minister Alan Shatter. While such a group is invaluable in a democracy, and while it should be a useful irritant to any Government, challenging the status quo, with certain notable exceptions, it appears now to be little more than a self-serving collection of elected representatives.

Deputy McGrath has not only joined in, but taken the initiative in, the Shatter-bashing, introducing an allegedly new revelation on the Minister’s past life as an ordinary TD. The alleged behaviour at a garda check-point was presented as a very big deal. It turned out to be little more than a damp squib. A report in the “Sunday Times” quoted a garda source as saying: “There is no record of the incident ... He was stopped. It happened the way he said it happened .... he might have been a bit snippy, but that’s how he can be.”

A bit snippy. A bit impatient. Not suffering fools gladly. That’s Minister Shatter’s style. He is, by all reports, very hard-working with his heart set on reforming his enormous Justice Department. He could not be described as charismatic, but then do we need charisma in government? Do we need it like a hole in the head? Remember the hail-fella, one-of-us, ordinary bloke Bertie, with his undoubted persuasive charm? And where did that lead us?

So why doesn’t Deputy McGrath stop pursuing the Justice Minister, and in the process, distracting him from the urgency of reform, and of bringing the Irish system of justice into the needs of the 21st century? It can take up to five years for a litigant to obtain a hearing in the Supreme Court. There are queues of cases awaiting decisions in our High Court. Our Circuit Courts are overloaded with work.

While the United States has been able to expeditiously deal with the fall-out from the failure of some of its banks, and those allegedly responsible for those failures, the ordinary people of Ireland have not yet seen any of those allegedly responsible for the collapse in our economy, brought before our courts. If, indeed, ordinary Irish people are ever to recover psychologically for that failure, they need to know how and why it happened, and our courts seem the only medium through which they will ever find out.

So, if revision of our justice procedures can speed up such processes, surely a reforming Minister should be allowed to continue his work without the sideshow of who did what, or said this or that, on a dark night, following a meeting of the Dail, then he should not be deterred from doing so.

While the alleged doings on a dark night, as relayed by Deputy McGrath in his imitable style, via the national radio, may have had a high entertainment value, of what relevance was the subject to the Ireland of serious unemployment and the disturbing incidence of emigration and economic depression, in which we now live? Did the time expensively spent (because we very generously pay our TDs!) debating the alleged Shatter-incident, add one jot to the solution of the problems that now beset ordinary people?

And was it of any benefit to Tipperary? In response to yet one further contribution from Deputy McGrath on RTE on the so-called revelations, a listener from Tipperary town communicated with the programme saying that his town was dying on its feet and what was the Deputy doing about it? The same question could be asked about many of the county’s towns and villages.

Using his undoubted gifts for communication, and his good contacts with national radio, could he not put in a few good words about the tourism potential of south Tipperary and north Waterford? And arising from his long experience in local government, where he was chairman of South Tipperary County Council, does he have any views on the proposed merger between the two Ridings? Does he have any contribution to make on local government reform, or on the interpretation of planning, or the extent to which unwise planning in the immediate past has affected our economy today? And what about our town centres, over-burdened with rates, besieged by bureaucracy and disintegrating before our eyes? These are the issues that are of importance to the ordinary people of Tipperary.

On a national level, it is important for the preservation of our democracy, that the integrity of politics be restored. Grandstanding, populism, opportunism, the pursuit of phantom indiscretions, we’ve had - up to our tonsils. What we now need is a little bit of ordinary, practical patriotism.