Gold and silver for Clonmel 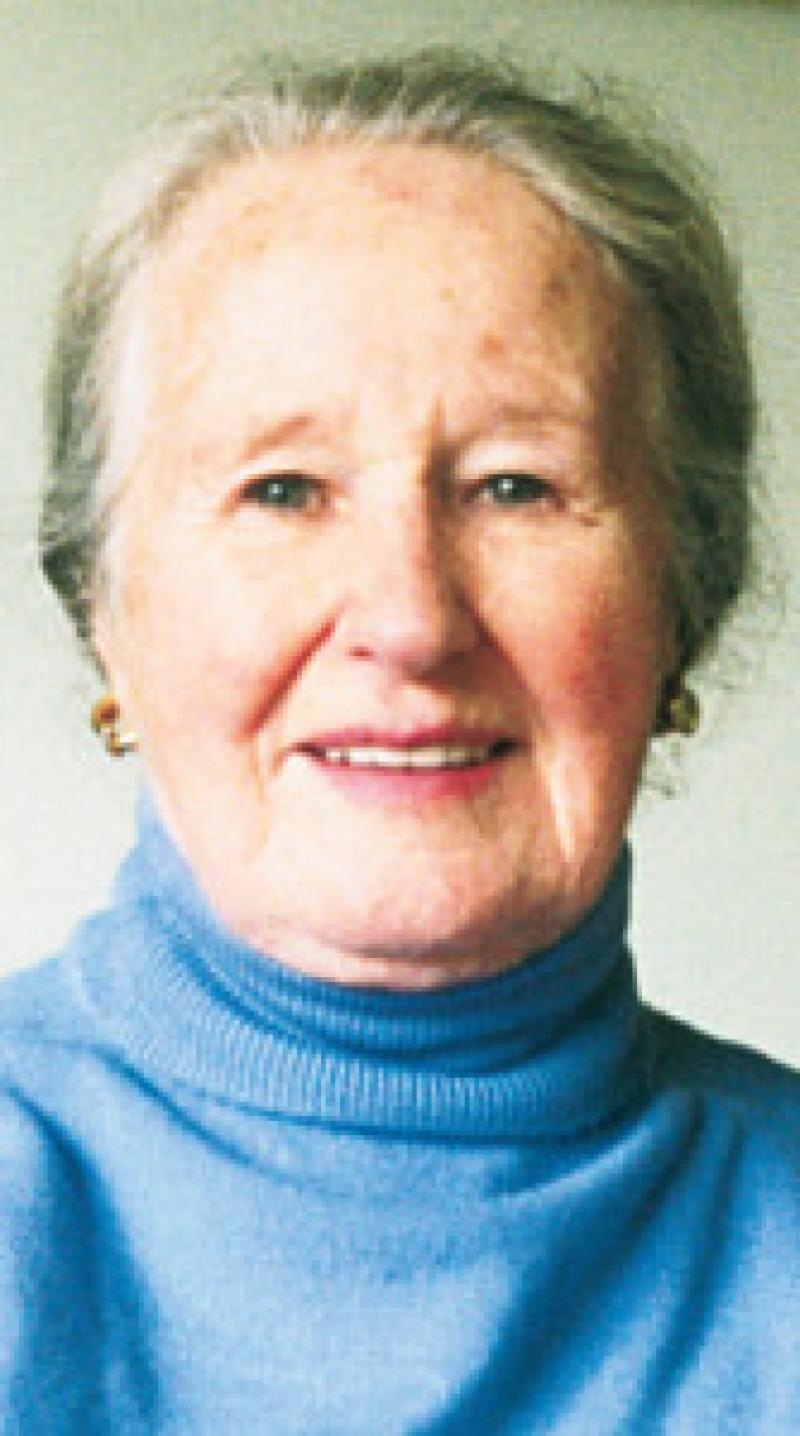 In November 1984, a meeting, under the chairmanship of the then Mayor, the late Sean Lyons, was held in the Town Hall for the purpose of forming a Tidy Towns Committee.

In November 1984, a meeting, under the chairmanship of the then Mayor, the late Sean Lyons, was held in the Town Hall for the purpose of forming a Tidy Towns Committee.

In responding to a report of that meetng, published in this newspaper, Frank O’Donoghue wrote to the Editor. There were just 12 members of the Corporation (now described as the Borough Council), and there were 12,000 (the approximate population of the town at the time) of us, ordinary citizens, he said. He was underlining the genesis of the Tidy Towns philosophy - the involvement of a community in making their village, town or city, a better, brighter, more congenial place in which to live - a place of which they could be proud as citizens.

At a subsequent meeting, he was co-opted on to the Clonmel Tidy Towns committee, of which he is now secretary. He is almost the sole survivor of groups of citizens who, from time to time over the decades, have made their own special contributions to the town. And 28 years after that first meeting, Clonmel has realised what often seemed like an impossible dream - the award of a gold medal in Category G (Large Urban Centres) in the Tidy Towns Competition and a silver medal in the European Entente Florale Competition.

During all the vicissitudes, the ups and downs, of those 28 years, Frank has been an active, practical and hard-working member of the committee. He first undertook the task of obliterating graffiti - the presence of which was, and is, like a red rag to a bull, to the judges of the competition. Then, early in the lifetime of the committee, a decision was taken to organise a litter pick-up of black spots during the Spring and Summer months. Frank and his dedicated committee members are still doing this.

As secretary, he is now responsible for the preparation and submission of application material to Tidy Towns - now generously sponsored by Super Valu. The terms of the competition have now widely expanded beyond the concept of tidiness, though that still remains a focal point. The overall development, the quality and maintenance of the built environment and of landscaping, and the encouragement of wildlife and natural amenities are all vital in the amenities of a village or town. And so, too, is wasted management and the presentation of roads and streets, and what the competition describes as “back areas”, for which the judges have an eagle eye, in the identification of illicit dumping and the accumulation of litter.

And, yes, litter continues to be an unsightly and expensive scourge in our Irish towns, in contrast with so many of our sister towns in the European Community. It remains a mystery as to why we still casually litter our streets with our throw-away packets and our cigarette butts - things for which our mothers would have given us a “clip on the ear” if we did it in our own homes. (That was at a time when a clip in the ear did not constitute a criminal offence!).

Much of the overall development is, of course, part of the statutory functions of local authorities, but it is surprising how much the ordinary citizen can contribute to the presentation and atmosphere of a street or an estate, merely by keeping the patch in front of our own doors litter-free and well-maintained.

The presentation of residential areas constitutes a tenth of the marks allocated in judging the competition. This is an area in which Clonmel Borough Council had been pro-active in the past few years, in their sponsorship of the annual local competition of the Estate Enhancement Campaign, open to all residential areas in the town.

This has an allied bonus in the fact that people get together to form local groups, so as to participate in the competition. Twenty-eight years ago, when the Tidy Towns Committee was first established, few such groups existed in the town. Now, even a casual glance at this newspaper every week, confirms the steady growth of groups of residents, a feature which can contribute not only to the good physical management of an area but to the quality of life for all. Liasising with such groups, helping when help is requested, is one of the objectives of Clonmel Tidy Towns.

Because of the steady, year by year, mark by mark, progress in the competition, the town was this year asked to participate in the prestigious European Entente Florale competition, for which it has now been awarded a silver medal. The gardening department of the Borough Council, in accepting the invitation, took on a formidable challenge, the result of which has been a splendid display of flowers and shrubs in the town centre, and on approach roads. It has been a display which still remains to delight our eyes and gladen our hearts, even in the midst of dreary weather and economic gloom.

And here again, another community group “Grow It Yourself” has contributed a delightful and much commented-on, planting of ordinary vegetables - kale, tomatoes, rhubarb, in large window-boxes, outside the library, and a very pretty flower-bed at Dr. Croke Place.

All of these achievements, this silver and gold, should be celebrated, by Clonmel. These awards have not been overnight miracles, but are the result of long patient commitment by ordinary citizens working in co-operation with a statutory body, the former Corporation and now Borough Council.

During those long patient years Frank O’Donoghue has been a constant on the Tidy Towns Committee. With his dedicated group, often small in number, he has endured. And no, he is not taking a rest! The other day when I met him, he and the Mayor, Councillor Billy Shoer, were together setting out on a tour of the schools, bringing with them the medals. They were on a mission of encouragement to the next generation: Be proud of your own place. Cherish the beautiful and historical town in which you are fortunate to live!

And Frank! He is looking forward to next year’s competition - and the prospect that some time in the future, Clonmel might achieve the highest accolade of all - the national award of Ireland’s Tidiest Town.