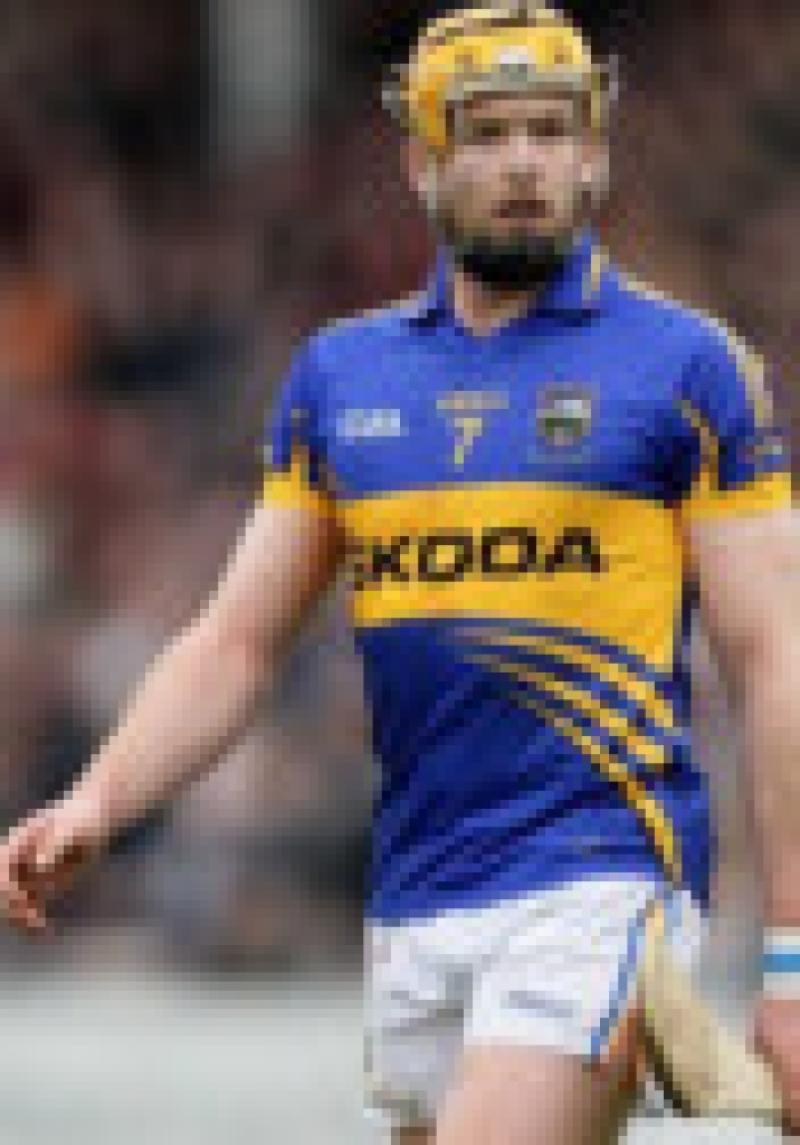 The season accelerates on both club and intercounty fronts. Eye catching items compete for attention.

The season accelerates on both club and intercounty fronts. Eye catching items compete for attention.

uch as - Divisional, county and provincial champions tumble in the Mid’s first round as Loughmore-Castleiney edge Sarsfields in extra time after a sensational Blues rally to level up the original hour. Other winners, each with some ease, were Moycarkey-Borris, the ‘Church and Drom-Inch. Up North, Toomevara face a battle for survival after losing again, this time to the ‘Mines. Ahead of the two League semi-finals at the Stadium the series has produced a noteworthy victim in the relegation play-off as the Banner sent Cork into next year’s lower echelon, who would have envisaged such an ending to the competition in which the Rebels began by hammering Tipperary? We happily survive but will have to be alert about Dublin’s potential in next Sunday’s opener to a double bill of high interest at the Stadium.

Patrick Kavanagh famously exalted the importance of local, parochial matters as against the wider perspective. I follow the Monaghan poet in dealing first with the Mid’s inaugural clashes, of which I saw the Ragg’s two and an added session in the second. The meeting of the Blues and Loughmore-Castleiney certainly lived up to its obvious claim to be the game of most attraction. It’s outcome will reverberate through the county. The Mid’s first winners were already identified after the ‘Church dealt firmly with the Brackens on Saturday evening in Holycross. The Ragg programme had, or nearly had, a peculiar aspect in the apparent possibility of the second game being switched to Templemore if ground conditions were seen to be bad enough in the Moycarkey v Boherlahan match! Provisional access tickets for Templemore were handed out to patrons on entry at the Ragg. Never utilised and no more than souvenirs of a scarcely thinkable decision.

The splashing and the slipping were quite evident but proved to be no problem for the red and yellow. Moycarkey-Borris indeed turned in a display deserving to be classed as their best in years in terms of slick combination and individual ball control. Rory Ryan’s prompt lodgement to the Boherlahan net, plus a point to follow, set a pattern that was never going to change. The obvious attacking leader was Kieran Morris, as he was recently in the Fitzgibbon Cup for Limerick IT. Eight up at the break, the margin expanded to a final eleven. They showed sharper finishing, indeed, when hurling against the considerable wind than after turning round. An excellent long one from Pat Carey resumed their flag raising and no real dent was made by a mild improvement from the losers. The quality of the winners’ play will be quite encouraging for the next outing, to be among the victors is a nice contrast to last year’s run of losses.

A more intense and competitive tempo was witnessed at once in the day’s highest profile offering for the handy sized gathering that found the stand a popular option on a genuine April afternoon. The first thing to observe was the absence of Lar Corbett from the Blues - in retrospect perhaps an influential deficit in an attack that had quite a poor day against the keen marking by the opposing defence. All in all, Loughmore were clearly “up” for the event and determined to keep play close - memory of Pa Bourke’s six goals in Templemore last year was a motivation in itself. The contrast was sharply defined by the forwards wasting of two clear cut goal chances, one in each half off crosses that set up those opportunities.

Young John Meagher was prominent in the Loughmore rearguard that lacked Eddie Connolly but coped very well. The game ultimately seemed settled at four up and time expiring, one could safely award it to Loughmore and more towards the gate. Astonishingly, after their earlier failures, the Blues got a goal from Michael Cahill. Not enough, probably, until the leveller was struck by Michael O’Brien. Instead of being back in a delighted dressing room, Loughmore faced an extra test of morale, while the Blues had out of jail relief to spur them on. They got close to exploiting the escape but a one point late lead was caught by a free and a “65” by Noel McGrath was the decider in a verdict that will lift the winners’ morale for a determined bid for the title and may sharpen the Blues approach for a retrieval among the losers. Coming after their disappointment at Portlaoise it will demand concentration in defence of the titles at stake. The fourth game in Mid saw Drom-Inch outpoint Holycross in the evening, the losers matched their three goals but fell well short in the white category.

The peak of Dublin’s status was reached in taking the 2011 League handsomely against the Cats. Daly’s men have rebounded from their slump into League relegation and now come back to where they took the honours on Boland’s point over Limerick. The venue may be seen as everybody’s pitch but there has to be a shade of advantage for Tipp. We must be on guard, though, remembering the closeness of the All-Ireland semi-final of 2011, a defensive lapse gave Corbett a crucial early goal and we eventually got through by four points. They have a strong “bench” to call in, will Ryan O’Dwyer be a starter against his native and former side? Well drilled combination is a plus for them, they play a methodical style, with Liam Rushe now at centre back. Paul Ryan’s frees are a main resource. Time was when something of an inferiority complex hampered them against the traditional leading counties, but that’s hardly the case now. Still, defeat would be a large minus for our prestige. We ought to be capable of reaching the final. Early discouragement of the visitors would be a useful thrust.

Kilkenny v Galway renews last year’s rivalry that yielded a drawn All-Ireland before the Cats took the spoils. The Leinster title went West in a historic Galway achievement. Sunday’s will be a fiercely fought issue as the Cats defend their crown and Galway strive to match them and go that bit better. A difficult task when Kilkenny are aware of the day’s importance. It’s hard to oppose them, but the game will be revealing of both counties current quality. The double bill should attract better than the modest attendances seen of late.

Cork’s drop out of the top grouping will intensify debate on the merit - or some say demerit - of the system. They were favoured to deal with Clare when a serious outcome was there to be gained or lost. But Davy’s brigade finished the stronger in extra time, repeating their Pairc Ui Chaoimh success. Jimmy Barry Murphy’s tenure will not escape criticism in the wake of such a let down, but there will hardly be an outcry like that which targetted Gerald McCarthy so questionably. A championship impact would be very desirable in the circumstances.