4,800 construction jobs were lost in Tipperary

A total of 4,800 contruction jobs were lost in Tipperary between 2006 and 2011, Minister for Jobs and Enterprise Richarda Bruton told business people in Nenagh.

A total of 4,800 contruction jobs were lost in Tipperary between 2006 and 2011, Minister for Jobs and Enterprise Richarda Bruton told business people in Nenagh.

Minister Bruton was speaking at an Action Plan for Jobs Forum that was organised by Tipperary Local Enterprise Board and attended by IDA representavies as well as business people from thoughout the county.

“Any recovery wil have to be built on enterprise and innovation. It will be a challenging journey,” said Minister Bruton.

He stated that the Government’s Action Plan on Jobs acknowledged that the unemployment problem could not be solved by any one Government department.

“Let us demand of every department and agency what they can do,” he said, pointing out that unemployment in Tipperary was between 13 and 14 per cent, “slightly above the national average, but better than it was”.

He appealed to businesses to embrace ebusiness and new technology, pointing out that ebusiness at present accounted for E6bn in trade and that was expected to rise to E20bn in a few years.

“Somebody else will be eating your lunch if you don’t use it,” he warned.

The Minister agreed with Miriam Lewis of Borrisokane Development Board that companies in major centres such as Dublin should look to outsource work to the regions.

Gearoid Fitzgibbon of North Tipperary LEADER raised the issue of sustainable energy use and rural jobs and Minister Bruton said a lot of work was being done on energy. He encouraged Mr Fitzgibbon to inform his department of efforts being made in Tipperary on renewable energy and said they will “put them into the mix” for job creation.

Minister Bruton also recognised that finance was a major issue for businesses but pointed out that banks needed business plans that were “up to scratch”.

He warned that the accountancy profession “has to step up to the mark and do better” in relation to this as times had changed from those during the boom. 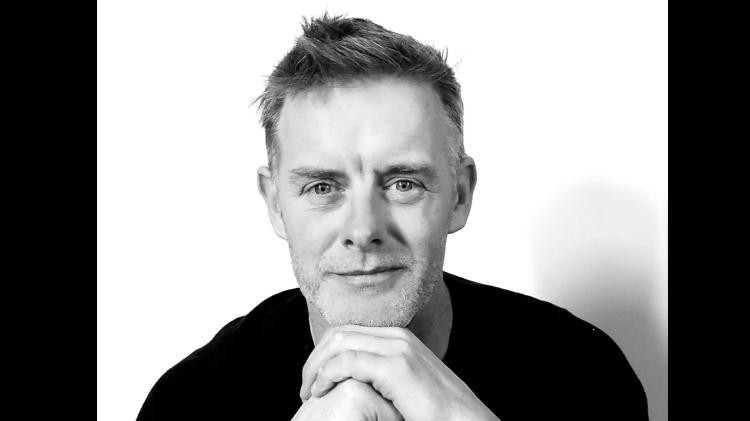