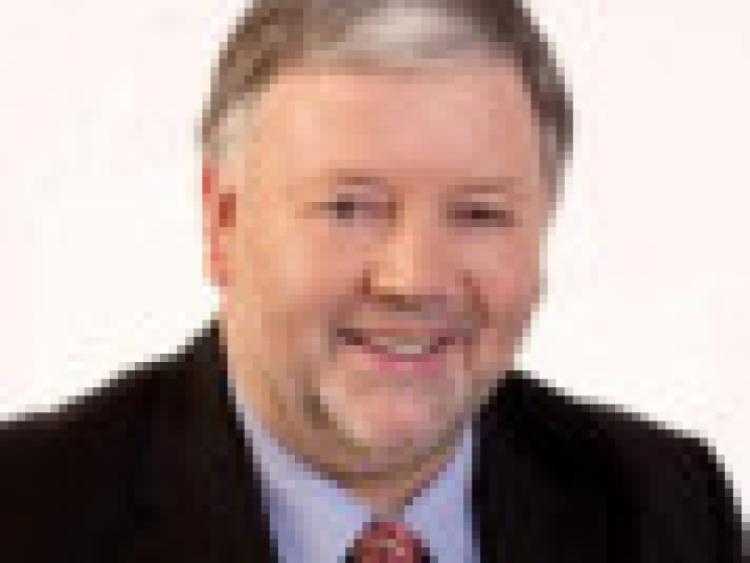 Fine Gael Tipperary TD Noel Coonan has welcomed figures released by the Central Statistics Office (CSO) which show that unemployment has fallen below 300,000 for first time since 2010.

Fine Gael Tipperary TD Noel Coonan has welcomed figures released by the Central Statistics Office (CSO) which show that unemployment has fallen below 300,000 for first time since 2010.

The CSO’s Quarterly National Household Survey (QNHS) labour market estimates also reveal that over 2,000 jobs per month have been created in the private sector in the last year since the Government’s Action Plan for Jobs began.

“The drop in unemployment numbers below 300,000 for first time since 2010 is a significant and symbolic marker as this country works to rebuild its economy. Under the previous Fianna Fáil led Government, 90,000 jobs a year were lost in the private sector as a result of years of Fianna Fáil’s poor economic planning, cronyism, lack of regulation and waste,” said the local Fine Gael TD.

“This Government has been given the task of getting this country back on its feet and these figures show that economic recovery is taking place. The Government’s Action Plan for Jobs is a practical plan designed to get people back to work - and it is working. Over 2,000 jobs per month have been created in the private sector since the Government’s Action Plan for Jobs began in February 2012.

“The Government’s job is to create the environment for jobs and it has done so by implementing 96% of measures in the Action Plan for Jobs. This includes reducing red tape for small businesses, investing in third level ICT programmes, which will attract investors, and going out and selling Ireland to investors abroad. The creation of 2,000 new private sector jobs a month shows that this approach is working. Today’s figures show the real impact of this progress.

“We have also revised our legislation to provide a deterrent to late payments in the economy and improve business cash-flow. We are granting visas free of charge and on an accelerated basis to visitors from abroad attending specific events during The Gathering.