Coonan welcomes decrease in numbers signing on in Tipperary 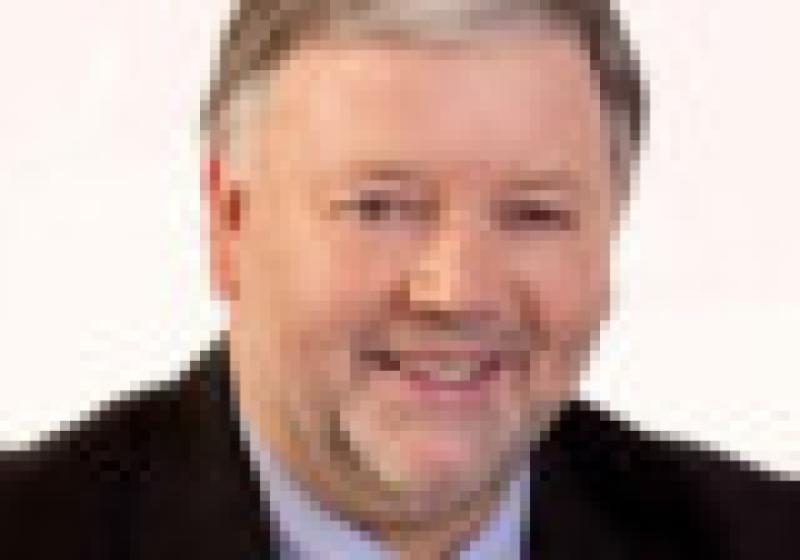 Tipperary Fine Gael TD Noel Coonan has welcomed the latest figures from the CSO, which show that the number of people on the Live Register has fallen for the last 20 months in a row.

Tipperary Fine Gael TD Noel Coonan has welcomed the latest figures from the CSO, which show that the number of people on the Live Register has fallen for the last 20 months in a row.

In County Tipperary, the number of people signing on has reduced by 10.7 per cent in the last 12 months.

“A total of 61,000 net new jobs were created across the country last year. We’ve come from a situation where we were shedding 1,600 jobs per week, to one where we are creating 1,200 jobs per week. The pace of jobs growth over the last year has been very encouraging, and the Government is determined to increase these figures even further in the year ahead.

“Last week, the Minister for Jobs, Richard Bruton TD, together with An Taoiseach, Enda Kenny TD, launched the Action Plan for Jobs (APJ) 2014. It contains 385 actions across 16 Government departments and will build on the progress to date in reshaping our economy and boosting job creation.

“The Taoiseach has designated 2014 as ‘The Year for Jobs’. There are clear and positive signs of recovery; the economy is growing again, thousands of jobs are being created every month and unemployment rates are on a downward trajectory. But I am fully aware that many families across Tipperary are still affected by unemployment and debt. In the year ahead the Government will be prioritising support for the domestic economy and ensuring that those most affect by the crisis are not left behind.

“A number of specific measures will be implemented this year to broaden jobs growth, including a strategy for the construction sector and a tourism plan to build on the success of the Gathering. The APJ 2014 includes a strong focus on entrepreneurs, who are proving to be the heroes of our economic recovery. We want to help growing small businesses to expand and create jobs.

“While the number of people out of work in Tipperary is falling, we still have a long way to go. But I am confident that we can build on jobs growth in the year ahead,” concluded Deputy Coonan