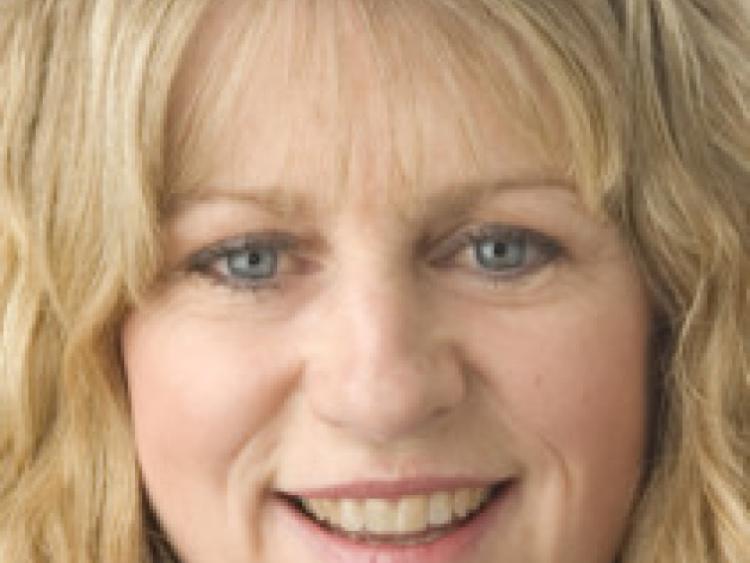 Rent supplement allowances are now either on a par or higher in North Tipperary than South Tipp following the decision by the Minister for Social Protection, Joan Burton, to increase the allowances following a general review of the scheme.

Rent supplement allowances are now either on a par or higher in North Tipperary than South Tipp following the decision by the Minister for Social Protection, Joan Burton, to increase the allowances following a general review of the scheme.

The only category where South Tipp remains higher is for a single parent family with three children.

The revised allowances have bben welcomed by Labour’s Cllr Virginia O’Dowd, but Cllr Seamus Morris, SF, said will do little to alleviate the increasing housing problem.

The issue had been raised at North Tipperary County Council and Nenagh Town Council some months back by several councillors when it was pointed out that North Tipperary lagged behind its South Tipp counterpart even though private rents in some areas were higher in North Tipp.

Meanwhile, Cllr Morris said the housing problem was “on the brink of exploding”.

“Over the last number of years I have been warning of an impending housing fiasco, which is being magnified by Government policies that are privatising housing in this State,” he said.