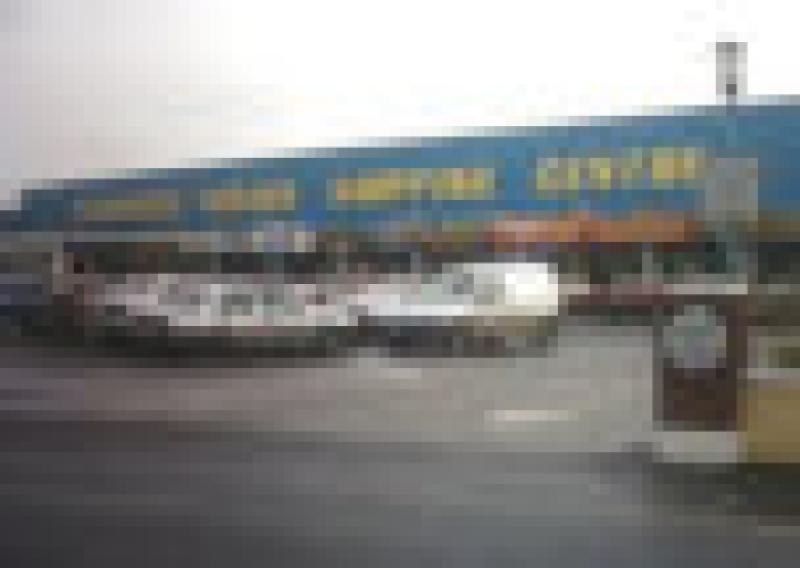 There was a further boost to the property market in Tipperary this week with reports of major commerical sales in Nenagh.

There was a further boost to the property market in Tipperary this week with reports of major commerical sales in Nenagh.

The “sold” sign went up last week on the prime commerical site formerly occupied by Castle Brand on the Thurles road, Nenagh, with “sale agreed” on the town’s landmark clothing store Gough O’Keeffe Naughtons, which has been on the market only since the end of last year. It is also reported that the contracts for sale of the former Nenagh Shopping Centre on Martyr’s Road are close to being finalised.

Auctioneer William Talbot of DTZ Talbot, Nenagh, told the Tiperary Star that the Castle Brand site, also known as Nenagh aluminium factory, had been bought in trust for an investor client. However, he couldn’t confirm or deny that it was bought with the intention of turning it into a scrap metal facility. The site has been on the market for the past three years and once carried a price tag of E3. It was sold a fraction of that at around E225,000.

Mr Talbot also had two other commercial properties for auction last Friday, with one selling afterwards for just below E87,500. The price at auction was E77,000. The property at 42 Pearse Street, was bought in trust. The second property, No 41, is now going for sale by private treaty.

Meanwhile, he confirmed that Gough O’Keeffe, Naughtons went for just below its asking price of E695,000. However, he again could not comment on reports that it was bought by the drug store giant Boots.

“I have all sorts of names mentioned. It was bought in trust by an agent in Dublin,” he said.

Mr Talbot was unable to comment on the sale of Nenagh Shopping Centre, which was formerly owned by the O’Connor family. The supermarket closed in 2011 and is being sold by DTZ Limerick, and though part of the same group, he was not aware of the details of any sale. It is understood the site was bought by Lidl with the intention of turning it into a distribution centre. The chain already has a store to the rear of the site. It is believed considerable work will have to be carried out on the site as the premises has an asbestos roof.

DTZ Limerick did not return calls from the Tipperary Star in relation to the sale. A statement from Lidl said: “This is an area of the business we do not comment on.”

The Tipperary Star understands the sale includes a confidentiality clause, but it could see Lidl move its store from the rear of the site and into the main part of the former supermarket, giving it massive floor space.

Meanwhile, Mr Talbot confirmed he is actively working on the sale of empty retail units at the Market Cross in Nenagh. “The other sales will bring certainty and will create confidence,” he said. “It would be great to see activity there.”

Should Mr Talbot secure sales for the empty premises, it would leave the former Dunnes Stores unit on Pearse Street as the only major unoccupied store in the town centre.