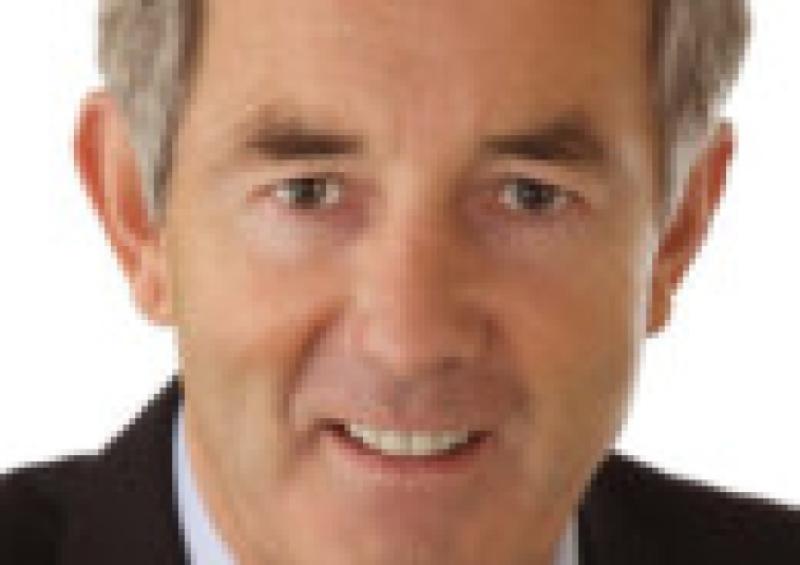 Deputy Michael Lowry has this week brought the plight of Elvery’s employees to the attention of the Minister for Jobs, Enterprise and Innovation, Richard Burton T.D.

Deputy Michael Lowry has this week brought the plight of Elvery’s employees to the attention of the Minister for Jobs, Enterprise and Innovation, Richard Burton T.D.

In a Parliamentary Question, the Independent TD for Tipperary called on the Minister to do all in his power to ensure that the 700 Elverys jobs nationwide, and all 20 in Tipperary, are protected going forward.

Deputy Lowry stated: “Elverys Sports is currently engaged in the examinership process. At present staff are in the dark and are understandably concerned about the security of their jobs going forward. In the past number of days I have received numerous calls and employees from concerned employees both locally and nationwide.

“As a result I brought this issue to the attention of the Minister to urge him to take any steps possible to reassure and protect employees. Elverys is a massive employer and it is essential that any interested parties give concrete assurances that staff numbers and current stores will be protected.

“While the Minister does not have a direct role in the examinership process he has confirmed that the examiner is currently in the process of engaging with various parties who have expressed an interest in the business, including the current Management Team. The Examiner has requested proposals from each of the parties as to their plans for the business and the employees of the company. Once this information is received all proposals will be fully examined and considered.

“I can assure the staff and their families that I will be continuing to make representations on this matter.”