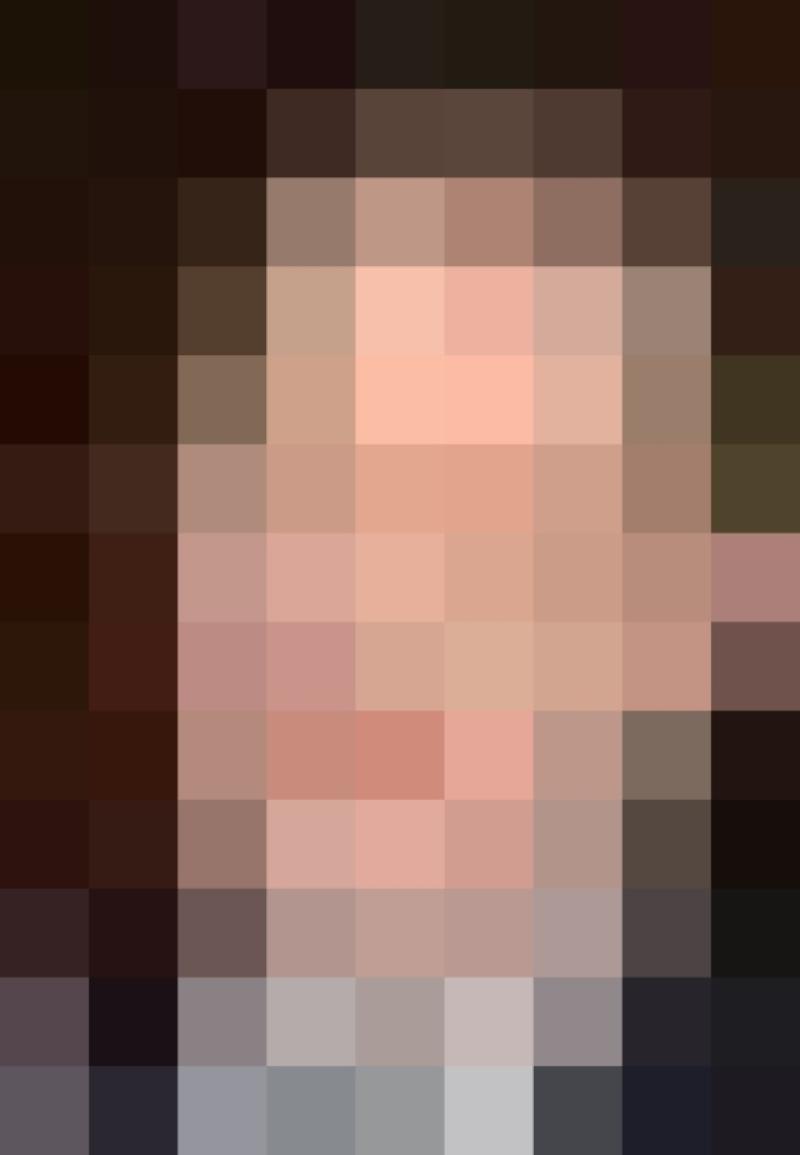 In 2012, the Mid West Regional Authority, in conjunction with the Irish Exporters Association, was amongst a number of EU Regions appointed to manage the West and East Freight Flows - Weastflows, an EU co-funded project looking at sustainable logistics for Europe.

Dublin-based Future Analytics, acting on behalf of the MWRA, is presently carrying out the study of selected Weastflows project partners in Scotland, England, Netherlands, Germany and France.

North Tipperary’s Cllr Ger Darcy, cathaoirleach of the MWRA said the Mid West Region is playing its part in Ireland’s drive out of economic recession through export growth.

He added: “Firms in sectors such as pharmaceuticals, healthcare products and agribusiness all have enormous potential to grow their activities in the region. A crucial factor in this endeavour is the development of world-class Freight Transport and Logistics services supporting these firms across the whole spectrum of Road, Rail, Sea and Air transport. The developing co-operation with the Weastflows partners enables us to bring other experience to Irish issues while also addressing problems in Europe that make the Irish Export Supply Chain sub-optimal.”

MWRA director Liam Conneally said he believes the Mid West’s location on the western periphery of Europe could result in the Region becoming a strategic freight logistics hub with direct connections to some of Europe’s the world’s global logistics hubs. “The Mid-West Region is strategically located on the West Coast of Ireland and is an important logistics hub in Ireland with its motorway road capacity, the Shannon Estuary’s deep water berthage capabilities, the newly opened western rail corridor linking Limerick and Galway cities and the newly independent Shannon International Airport all providing strong air, road, rail and port infrastructure capacities for the region” he explained.

Mr Conneally continued: “The Limerick-Shannon Gateway is at the heart of the region and is an important contributor to the economic development of the region. Through our participation in the Weastflows project, the MWRA is actively working with the IEA and other partners to establish the Limerick-Shannon Gateway as a Sustainable Gateway by improving links with the established Seine Gateway, the Liverpool-Manchester Gateway and the London-Thames Gateway, among others. It is anticipated that the results of the project will feed into future regional planning policy in the Mid West.”