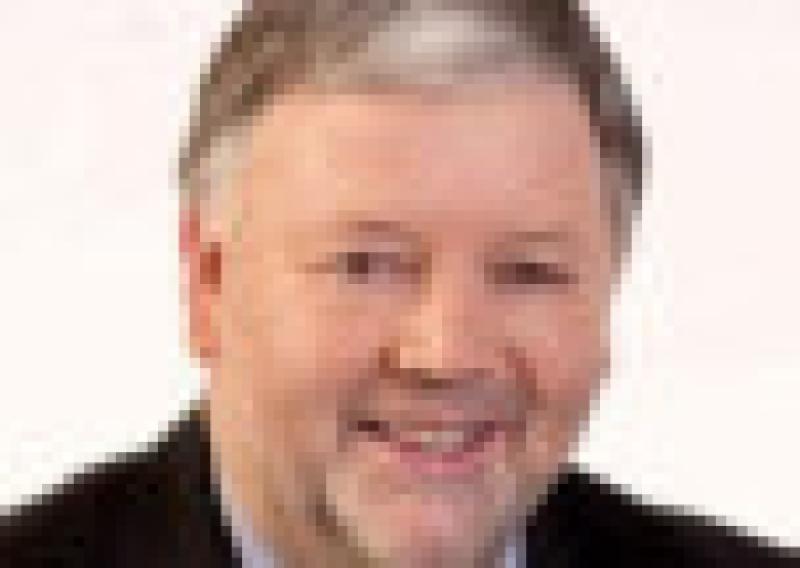 The Government’s Action Plan for Jobs is creating the conditions whereby 2,000 jobs per month are now being created in the private sector, according to Tipperary North TD Noel Coonan.

The Government’s Action Plan for Jobs is creating the conditions whereby 2,000 jobs per month are now being created in the private sector, according to Tipperary North TD Noel Coonan.

The Fine Gael TD’s comments were made following the release of the Government’s Action Plan for Jobs sixth quarterly progress report which showed that 160 out of 180 objectives have been delivered for the second quarter of 2013.

“I welcome that the Government is delivering on the objectives it set out in the Action Plan for Jobs. This is a long term project and I am delighted to see that it is bearing fruit in the form of 2,000 jobs per month being created. There is still a long way to go but this a welcome change to the last Government when 80,000 jobs per year were being lost in the private sector,” said Deputy Coonan.

“In the last quarter, the Government has delivered 89 per cent of its Action Plan for Jobs commitments including the JobsPlus intiative, a €175m Seed and Venture Capital Scheme and Local Enterprise Offices.

“JobsPlus involves the provision of regular cash payments to employers to offset wage costs where they employ people who have been on the Live Register for over 12 months. It is a fantastic incentive for employers to create jobs and will, I believe, provide a welcome boost to employers and to the Exchequer as more people are removed from the live register.

“The Government has also launched a new €175m Seed and Venture Capital Scheme, aimed at leveraging private sector funds to provide a total of €700m in funding to high-growth Irish companies with the potential to grow employment, as well as mentoring and networks.

“We began the roll-out of 31 local enterprise offices across the country, a network of one stop shops to deliver world-class services to start-ups and micro-businesses in every county in the country. Job-seekers and employers will now have a single location within their own area to facilitate job creation. Among other things, the local enterprise offices will help to identify suitable candidates for job opportunities that become available,” continued Deputy Coonan.

“Getting Ireland back to work remains the Government’s number one priority and the Action Plan for Jobs is the key driver to support investment and jobs. While the creation of 2,000 jobs a month is more than welcome we must continue to do more to break down the barriers to entrepreneurship and job creation,” said Deputy Coonan.