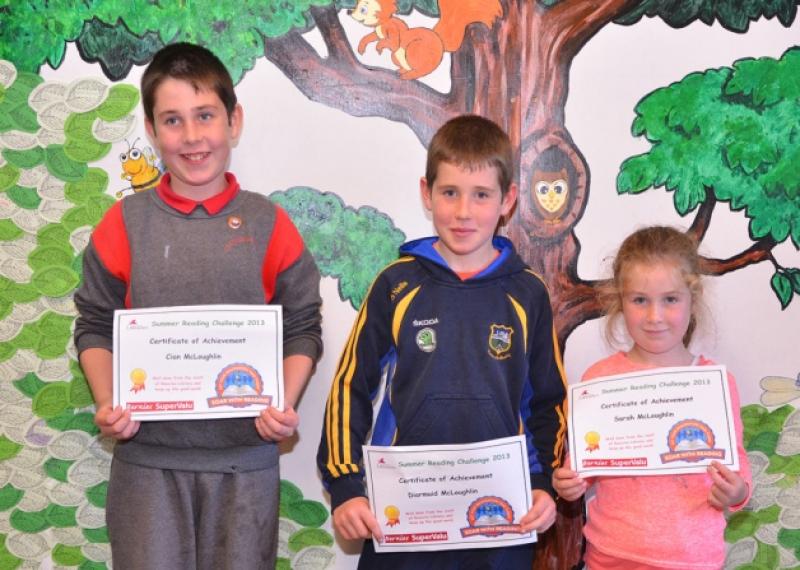 The monthly meeting of Roscrea Chamber of Commerce took place recently, and the following items were

The monthly meeting of Roscrea Chamber of Commerce took place recently, and the following items were

Cllr Michael Smith said that the Council’s decision on “Pay Parking Revisions” was postponed to help give the Chamber an opportunity to form an official view.

After a lengthy debate on various options and comparisons to other towns no consensus was forthcoming from the meeting. It was agreed that a Chamber delegation would meet with Council Officials the following to discuss the matter.

President Seamus Browne said there was no update on the business park. Seamus said it was the Chamber’s ambition that at least some of the 26 acres be developed as an enterprise park/business centre. Noel Coonan TD said that it was looking increasingly likely that a new national “Community Enterprise Scheme” would be launched in October. Cllr Coonan said that Roscrea is well positioned to benefit from such a scheme. Cllr Coonan said that a specific plan would be needed but would have to be well supported from stakeholders in the town. Deputy Coonan also confirmed that their was no plans to dispose of the business park. Seamus Browne asked Deputy Coonan would he organise and facilitate a meeting with Enterprise Ireland. Deputy Coonan said he would be happy to do this. Deputy Coonan added that the Chamber in Thurles had identified Technology as its niche for developing jobs, he said with Roscrea’s history in food and medicine there was surely a niche that could be found in those areas for the town. Cllr Michael Smith said that he was working with the County Manager, Joe McGrath to ensure that the business park property at Benamore is not sold. Cllr Smith informed the meeting that the priority now must be to safeguard the fully serviced business park. Deputy Coonan added that “this was the challenge and that Enterprise Ireland are looking for proposals so it would be important to meet with them”.