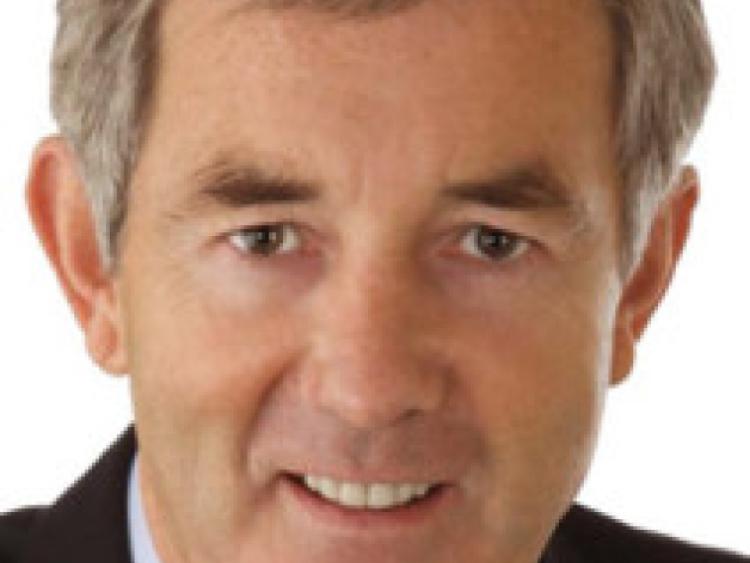 DEPUTY Michael Lowry has welcomed the decision by the Commission for Energy Regulation to approve an application to extend a natural gas line to Nenagh. The Independent TD for Tipperary heralded this development as a vital step forward and stated that this gas line will be an invaluable resource for the town that will help reduce production costs and increase the competitiveness of all companies in the region.

DEPUTY Michael Lowry has welcomed the decision by the Commission for Energy Regulation to approve an application to extend a natural gas line to Nenagh. The Independent TD for Tipperary heralded this development as a vital step forward and stated that this gas line will be an invaluable resource for the town that will help reduce production costs and increase the competitiveness of all companies in the region.

Deputy Lowry stated: “I have been involved in this project for a long period and have been pleased to have been able to assist in highlighting and progressing this important application. I was approached in December of 2011 by Conor Ryan, CEO of Arrabawn Co-Op. After consultation with his executive it was decided that in order to maintain jobs Arrabawn had to reduce their cost base and in particular their energy costs. Withthat in mind they commenced corresponding with Bord Gais to see if natural gas line could be secured to their base in Nenagh.”

“Conor Ryan then approached me and outlined their concerns and their desire to get natural gas. I have been working closely with Arrabawn and Bord Gais on this matter since that time and was able to facilitate the original meeting between representatives from Arrabawn and the CEO of Bord Gais, John Mullins, in February of 2012. This was a hugely positive meeting with all parties engaging actively and a realisation from Bord Gais that this gas line would be commercially viable for them whilst benefiting the town. From this meeting significant strides were made in examining the demand and loads needed in the town, undertaking feasibility studies, putting together an application and liaising with Gas Link and the Commission for Energy Regulation.

“I have been in constant contact with Denis Cagney, director of gas, with the CER and was hugely pleased when word came through that the Nenagh project had been approved.”

“The next phase will be for the CER and the anchor load tenant to agree to contractual obligations as to gas usage. This project will then progress to construction stage and the line will be extended along the route of the N7. This infrastructural works will represent an investment of €8.5m and it is hoped that construction works will be completed by 2014.”

“This announcement is due largely to the foresight of the management of Arrabawn Co-Op who realised that the mammoth costs of oil were crippling their business and impeding on their ability to expand and grow. Arrabawn are one of the largest employers in the area with over 300 employees across their three business units.

They have identified huge scope for growth and job creation as a result of the opening up of the milk quota system but realised that this was not feasible without cheaper fuel. Since that realisation they have worked tirelessly and explored every avenue in securing a gas line for Nenagh. Their professionalism and competency has been instrumental in bringing this project to its current stage.

“This announcement will ensure the sustainability of the jobs that they have and will place the company in a positive position to meet the huge demand for food products in light of FoodHarvest 2020. I would like to commend Arrabawn’s CEO Conor Ryan and all involved. The announcement this week is due reward for their diligence, hard work and efforts over the past number of years.”

“This announcement is a new dawn for the town of Nenagh and its surrounds. This line will secure the future of many of the production based companies by drastically reducing their dependence of expensive oil and affording them a second, cheaper option. It strengthens the very viability and positions of these businesses and of the town of Nenagh and will encourage businesses and investment into the area. It protects our jobs and businesses and safeguards them into the future.”