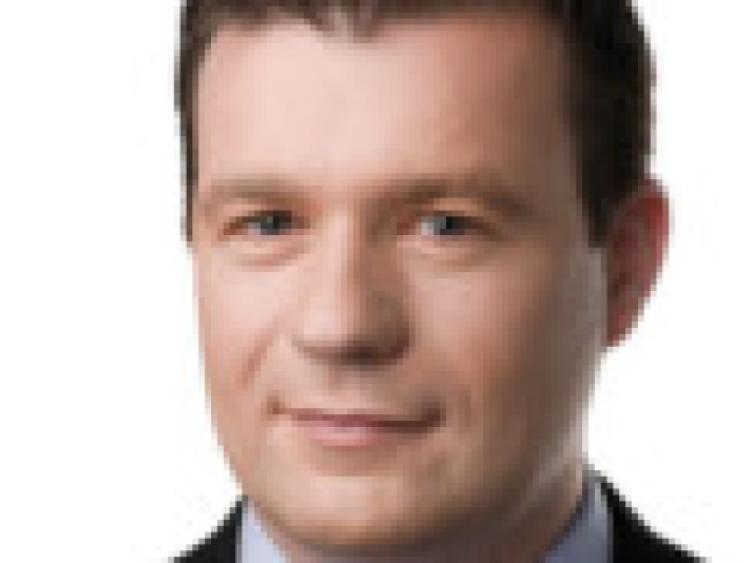 Thurles is to get a massive broadband boost later this month when eircom completes its latest phase of investment in broadband infrastructure in the towns. The news was announced by Junior Minister for Public Transport Alan Kelly this week.

Thurles is to get a massive broadband boost later this month when eircom completes its latest phase of investment in broadband infrastructure in the towns. The news was announced by Junior Minister for Public Transport Alan Kelly this week.

The investment will have huge benefit to the town and its future.

“Over the last year I have met officials in the Department of Communications, as well as Minister Rabbitte, to try to push through the need for next generation broadband throughout towns across Tipperary on the back of this Government’s dedicated plans to dramatically improve our broadband infrastructure,” he told the Tipperary Star.

Deputy Kelly said he also met and had several communications with eNet, who look after Ireland’s fibre optic infrastructure, as well as eircom, Bord Gais and other interested parties.

“I facilitated North Tipperary County Council meeting with many of these also so that they could be fully involved in the process. As a result of these efforts I am glad to say that Thurles is one of the first towns to benefit from a huge investment by eircom in the provision of new infrastructure,” he said.

He said that eircom had confirmed to him that they had prioritised Thurles for investment in its €500m roll out of FTTC (fibre to the cabinet) broadband. The infrastructure will be in place by August 28. The development will dramatically multiply the broadband speeds in Thurles with speeds up to 70Mb available to businesses and domestic users. The speeds will be consistent and reliable and it won’t matter how many people are online at the one time as download speeds will be maintained.

Any broadband service provider that wishes to can offer competitive broadband packages to businesses and consumers across Thurles.

“This is an absolutely critical development for Thurles and one which must be welcomed by all. Along with other developments this will mean that Thurles can develop as a town and be far more attractive for inward investment. It will also help current start ups as well as support the wonderful educational and enterprise facilities in the town,” he said

“As somebody who represents the town and who comes from an IT background I have always lobbied, supported and presented the case for next generation broadband provision in Thurles and I’m delighted my efforts have borne fruit. I will continue to lobby to develop this service in Thurles and across all the other towns in the county,” said the Junior Minister.

Over the next 18 months, the new infrastructure will rolled out in Nenagh, Roscrea, Clonmel, Tipperary town, Cahir, Templemore, Ballina, Newport, Cashel and Carrick-on-Suir.