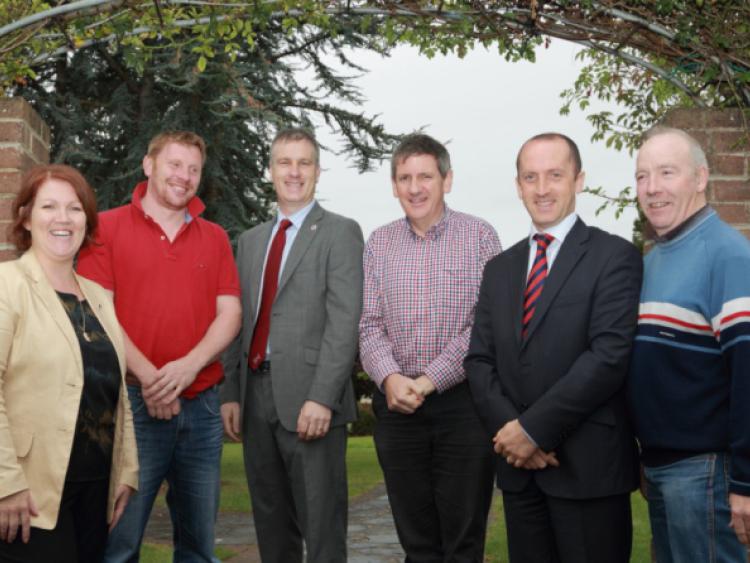 The highly successful Osprey and Winning Post welcomed Jon Stapleton (Lion Print) and (Dore Financial Services) as Chapter Directors while 6 other local business people have assumed leading roles as Membership Co-ordinator and Secretary Treasurer respectively. The new teams will steer the networking groups in building new business and boosting the local economy through effective networking among its members. The Tipperary BNI Chapters support more than 250 jobs locally and consist of local businesses and trades including a Plumber, Accountant and Solicitor. The groups have generated more than €1.7 million in business in 2013, with this record set to be broken this year under the guidance of the new leadership team.

Speaking of the new Tipperary leadership teas, Sandra Hart, Executive Director, BNI Ireland South and West said: “I would like to welcome the new leadership teams and look forward to working with each of them over the coming months. These local business people have an important role in building their networking group and attracting new business for themselves and their fellow members. Regardless of the national economy I believe local networking groups can contribute hugely to the continued growth of the local Tipperary economy. We welcome any local business people who would like to come along to one of our meetings to find out more about BNI and how they can grow their business.” Those interested in finding our more about BNI can contact 094 902 1553 or visit www.bni.ie