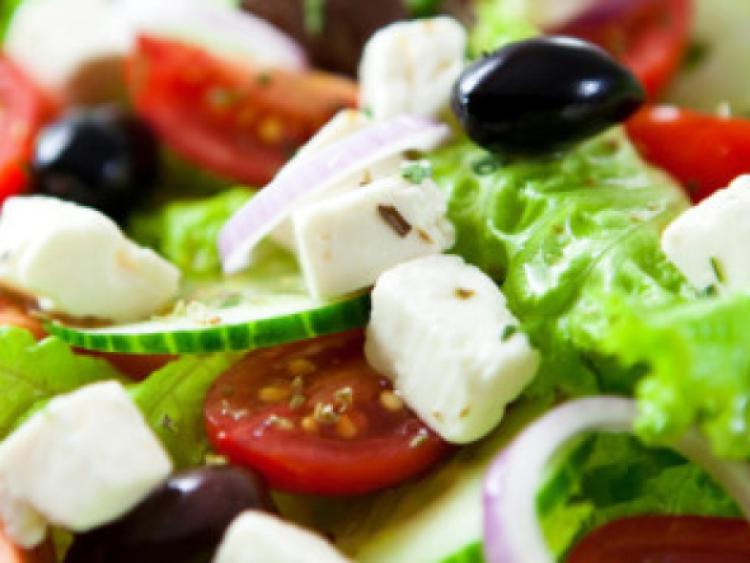 The Restaurants Association of Ireland has warned of inevitable job losses in rural communities as local authorities continue to increase rates and destroy small restaurants.

The Restaurants Association of Ireland has warned of inevitable job losses in rural communities as local authorities continue to increase rates and destroy small restaurants.

Based on a recent business survey carried out by the Restaurants Association of Ireland, it was found that most participants have experienced an increase in their rate charges in the last five years, despite the poor trading conditions. Several rural restaurateurs said that the valuation of rates are on par with large urban towns.

The Restaurants Association of Ireland is calling for a reduction in Local Authority Rates and a radical improvement of efficiencies within local authorities.

n restaurateurs pay on average €23,278 in rates per annum

n Many restaurants pay in excess of €20,000 annually in waste charges

Chief Executive Adrian Cummins is calling for a reduction in local authority rates as many small and rural restaurants are finding the current charges too expensive to trade under.

“This is an issue that crops up again and again at every regional meeting- and will continue to be an issue if it is not dealt with. Our industry survey revealed that restaurants trading in rural areas of Ireland are still being charged exorbitant rates, that don’t reflect the trading landscape in Ireland over the past few years.

Many restaurants, especially in rural areas, don’t see any return on the rates they pay. Issues like waste and water treatment, street maintenance and availability of parking should be managed more efficiently and effectively by local authorities, but restaurateurs are having to carry the high cost of these necessities.”

The Irish Restaurant industry employs 64,000 people (1 in 4 tourism jobs) and contributes €2bn to the Irish economy each year.

n Ireland has the highest excise duty on wines in Europe

The Restaurant Symposium, which is being chaired by RTÉ hospitality personality John Healy, features internationally recognised speakers Peter Kreiner, director of NOMA, one of the world’s best restaurants, as well as London food writer Joe Warwick and global communications manager for VisitSweden, Ami Hovstadius, who is leading their campaign for Sweden- the New Culinary Nation.

Ms McDaid expressed her excitement about speaking on the panel: “The quality and authenticity of our food offering now plays a pivotal role in any visitor experience. With the wealth of knowledge available on the speakers’ panel, this year’s RAI Symposium provides a great opportunity for restaurants to hear about what is happening both nationally and internationally and be inspired to find new ways to create memorable experiences for visitors.”

The event is being sponsored by catering supplier Hugh Jordan, and marketing manager David Rowland said that the Restaurant Symposium is one that they look forward to every year.

“We are delighted to be part of such an important national event that cultivates crucial debate around the latest international industry trends in order to drive the development and growth of the Irish hospitality sector. For us, the opportunity to interact with restaurateurs is fundamental in helping us to understand their needs so that we can be responsive in an experienced and innovative manner and help bring added value to their businesses,” he said.