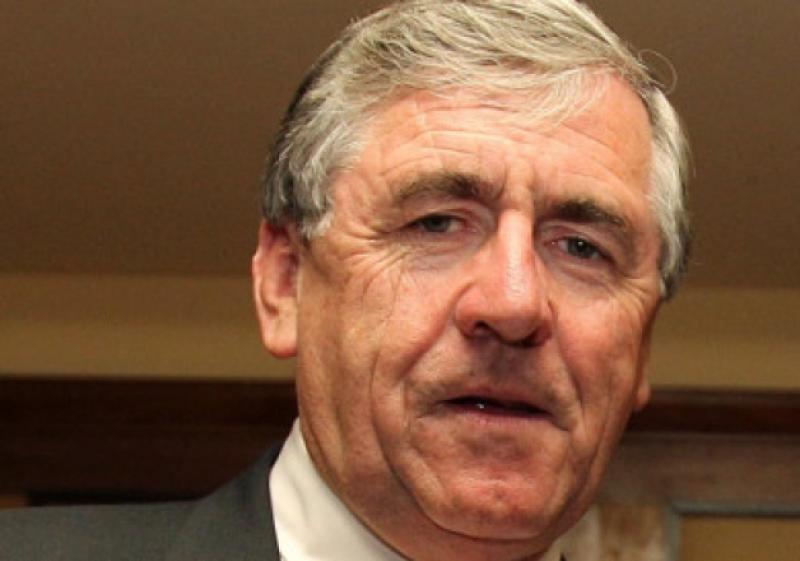 This year unemployment dropped by 11.6% in Tipperary, €9.15m went towards capital spend for schools in the county and 16 Garda cars came on stream the area, says Tom Hayes FG Minister of State at the Department of Agriculture

This year unemployment dropped by 11.6% in Tipperary, €9.15m went towards capital spend for schools in the county and 16 Garda cars came on stream the area, says Tom Hayes FG Minister of State at the Department of Agriculture

“There is no doubt that 2014 has been a challenging year for the people of Tipperary. We have been coming out of the most difficult recession in the history of the State and this does not happen overnight. Major progress has been made however, and the same can be expected for 2015. More people are working in Tipperary and this Government is determined to continue to create jobs in all regions of the country in the coming year. Supports for SMEs are in place, work is continually underway to attract foreign direct investment and we are learning to maximise Ireland’s potential as a tourist destination. Within my own Department, farmers in Tipperary received €110m in funding throughout 2014. Agriculture is at the centre of Irish life and is core to the Irish economy. Further growth and opportunity is expected in 2015 through the implementation of the Rural Development Programme for which we are awaiting approval from

Europe and which would mean an investment of €2.5 billion. “New investment schemes will be launched providing higher grant rates for young farmers, for LEADER, the Rural Transport Programme and the Seafood Development Investment Programme among others.

“I am hopeful that 2015 will be a good year for the people of Tipperary. Local people have made great sacrifices in recent years and it is important that everyone sees and feels the benefit of an economic recovery.

“In 2015, we expect the national unemployment rate to finally fall below 10%. €10 million will also go towards putting 400 new Garda vehicles on the road and newly qualified Gardaí will come on duty across the country.

“Every worker who currently pays income tax or USC will benefit from changes made in the Budget.

“Positive change is underway but it is important now to secure the recovery to ensure stability into the future for the people of Tipperary,” concluded Deputy Hayes.