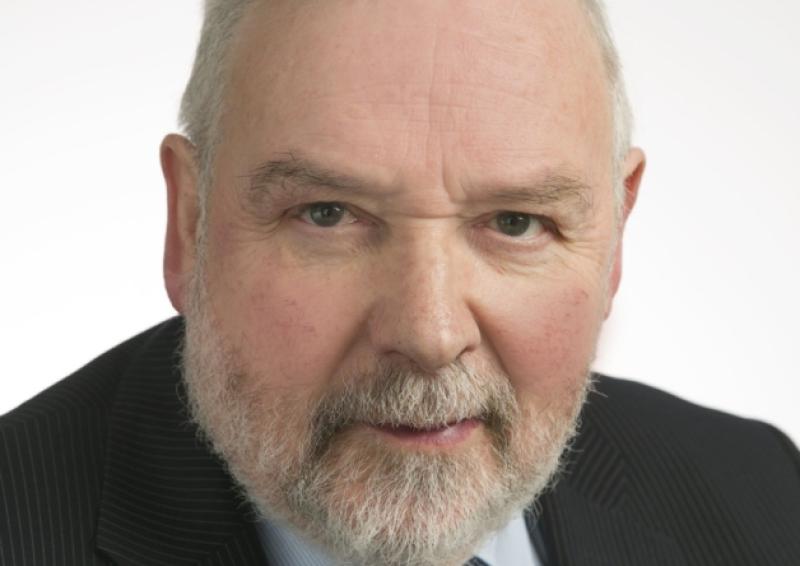 John Lupton of Roscrea, who has been authorised by the Insolvency Service of Ireland to practice as a Personal Insolvency Practitioner, is urging people with debt difficulties to engage with the system.

John Lupton of Roscrea, who has been authorised by the Insolvency Service of Ireland to practice as a Personal Insolvency Practitioner, is urging people with debt difficulties to engage with the system.

Under the Personal Insolvency legislation there are three new arrangements: a Debt Relief Notice for small debts not exceeding €20,000 and where people have minimal net disposable income and very little assets; a Debt Settlement Arrangement where the relevant debt is all unsecured debt and a Personal Insolvency Arrangement where at least one element of the relevant debt is secured debt.

In the case of Debt Relief Notices (DRN) i.e for relevant debts less than €20,000 one must access same through an “Authorised Intermediary”. At present all “Authorised Intermediaries” are from the Money Advice and Budgeting Service (MABS) but John Lupton would be happy to refer people to MABS if he thought that one should explore the possibility of obtaining a DRN. There is no charge for this service or indeed no cost to obtaining a DRN.

A Debt Settlement Arrangement or a Personal Insolvency Arrangementcan only be assessed through a Personal Insolvency Practitioner (PIP). One can avail of a PIP from any part of the country. At present John Lupton is the only authorised PIP in North Tipperary. The Government, says Mr Lupton: “needs to remove inequities and to allow successful access to arrangements, under the legislation, for all people who should have access to same. However, this should not take from the fact that at present three out of four applications to the Personal Insolvency Service and the courts for arrangements under the legislation are proven successful and thus people should engage with a Personal Insolvency Practitioner where one finds oneself unable to pay relevant debt as it falls due”. John Lupton can be contacted at (0505) 21566, (086) 2478681, johnjlupton@gmail.com.