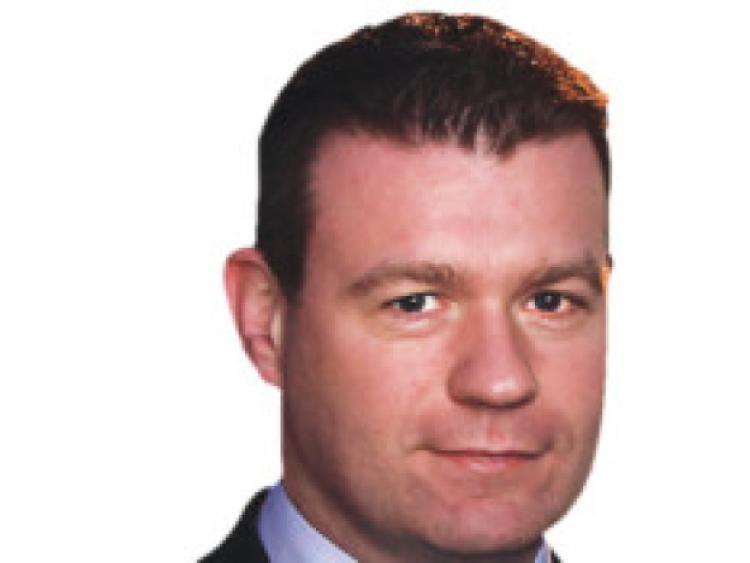 The Exchequer figures released lat week underline the growing strength of the recovery of the Irish econom, according to Tipperary’s Minister for the Environment, Alan Kelly.

The Exchequer figures released lat week underline the growing strength of the recovery of the Irish econom, according to Tipperary’s Minister for the Environment, Alan Kelly.

“When you strip out some of the factors from last year, there is a €2.4bn improvement comparing this year with last year. In terms of all of the sacrifices that people have made, it does indicate a recovery, which I think people have noticed,” he said.

Alongside that, Minister Kelly said there was evidence of increasing numbers of people in employment and people starting their own businesses, and some pickup in the construction sector.

“The Irish economy is in recovery, but the recovery still has to be felt by people right throughout the country. We know that it is stronger in Dublin and in bigger towns and cities than in rural areas. We have to make sure that the recovery, and the scope that is there, is particularly targeted at middle and low income families,” said Minister Kelly.

He warned that there was a need to be careful not to raise expectations unrealistically in terms of this year’s Budget, but to look to build on the economy’s strengths, so that the country can provide for sustainable prosperity and fairness.

“The landscape of this Budget is far easier than the three previous budgets that this Government has had to address. If the trend continues, we will come significantly ahead of the target that is set for 2015,” he said.