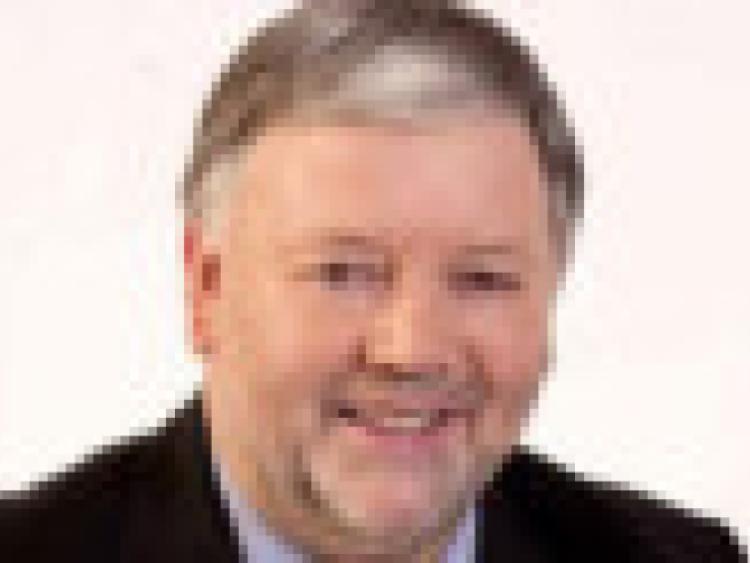 Fine Gael TD Noel Coonan has welcomed the launch of the Government’s new tourism policy, People, Place and Policy – Growing Tourism to 2025, saying it will benefit tourism in Tipperary and throughout the region.

Fine Gael TD Noel Coonan has welcomed the launch of the Government’s new tourism policy, People, Place and Policy – Growing Tourism to 2025, saying it will benefit tourism in Tipperary and throughout the region.

“The new policy launched by Minister for Transport, Tourism and Sport, Paschal Donohoe, targets €5bn in revenue from 10 million overseas visits by 2025. This commitment is good news for Tipperary which has so much to offer to tourists and depends so much on this sector,” he said.

Deputy Coonan said that hoteliers in Tipperary had welcomed the policy and acknowledged the important support provided by the Government in ensuring tourism remained at the heart of Ireland’s economic policy and in recognising the valuable role played by tourism in growing the Irish economy and generating increased employment.

“The Government is very committed to tourism growth as part of its plan to spread the economic recovery to all regions of Ireland. Countless businesses in this region depend on tourism and it is a key target area for this Government in terms of creating jobs in the regions,” said Deputy Coonan.

“The tourism industry as a whole accounts for 4 per cent of gross national product (GNP) and supports more than 200,000 jobs. The new target for Irish tourism, as outlined by this strategy, would be to enable employment in the sector to rise to 250,000 jobs.

“The Tourism Policy Statement has three headline targets to be achieved by 2025: revenue from overseas tourism, in real terms and excluding air fares and ferry charges, will grow to €5bn per year in 2025 from €3.5bn in 2014; 250,000 people will be employed in tourism, compared with an estimated 200,000 at present; and we will grow overseas visits to Ireland to 10 million (from 7.6 million in 2014).

“The Mid West and Tipperary in particular are well placed to benefit from this ambitious 10-year plan,” he said.