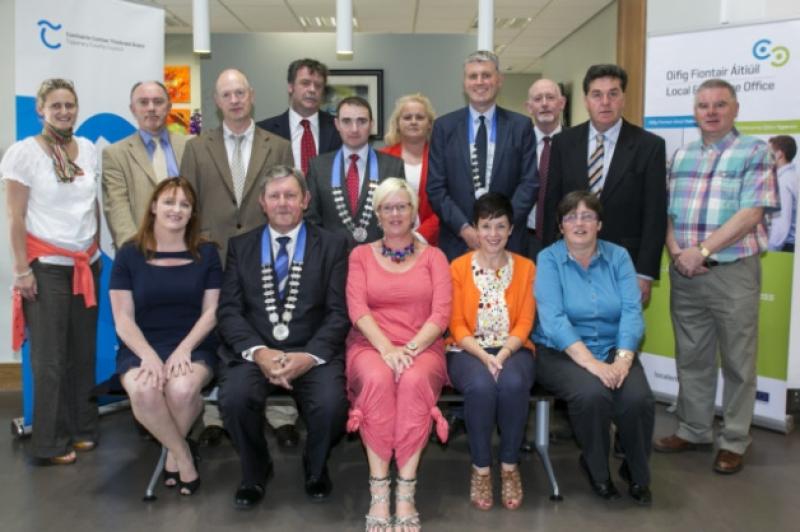 A proposal to reduce the Local Property Tax (LPT) on Tipperary householders in line with similar moves in Cork and Dublin, was backed by Councillors at the July meeting of Tipperary County Council.

A proposal to reduce the Local Property Tax (LPT) on Tipperary householders in line with similar moves in Cork and Dublin, was backed by Councillors at the July meeting of Tipperary County Council.

Cllr Jim Ryan (Ind) proposed: “Due to the rate of financial stress in our County, I am calling on elected members and management. to immediately start the process to find ways of reducing the property tax by 15% for Budget 2015.” “People cannot see the purpose to these water charges,” added Cllr Ryan.

Cllr Michael Murphy (FG) said the issue of commercial rates, property taxes and water charges needs to be seen in the context of the County Budget.

“This merger (of North & South Tipperary) will generate significant savings. I look forward to those savings being passed on to both the commercial rate payers and the water tax payers.”

Cllr Denis Leahy (Ind) said the people of Tipperary will be looking for “value for money” from their Council. People living in private estates, who have to pay for broken lights and footpaths, should have “these things addressed” before the property charges are considered.

Cllr Eddie O’Meara (Ind) concurred, saying there was a “huge amount” of secondary and minor roads in his area to maintain.

Cllr David Dunne (SF) said he would not like to see extra cost imposed on small businesses.

“I find it ironic that Fine Gael and Fianna Fáil are now on board. It’s austerity that’s killing this country.”

Cllr John Hogan (FF) said he found it ironic that Cllr Dunne would use the phrase “killing” things in this country. Cllr Dunne said he took offence to Cllr Hogan’s remarks, and demanded a clarification of those remarks. Cllr Dunne called on Cllr Hogan to withdraw his comments in relation to “killing people in this country”.