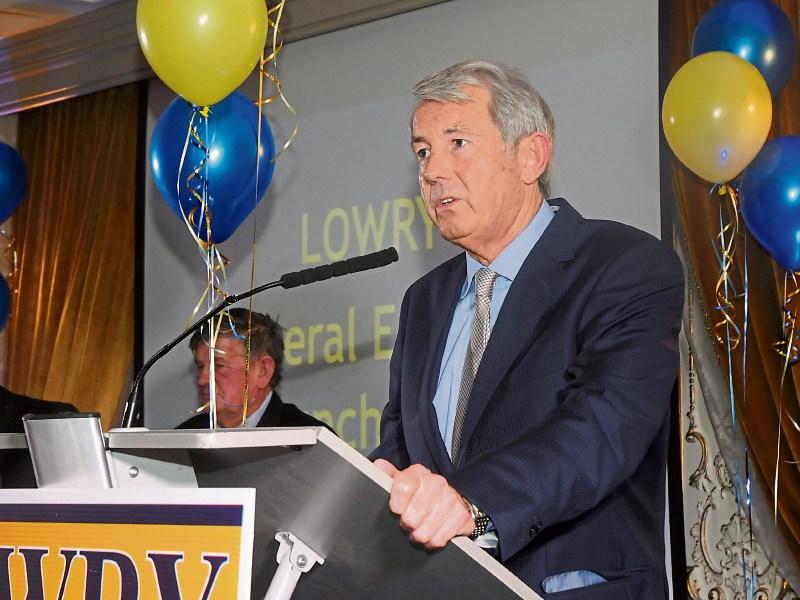 Former Government Minister Ivan Yates has predicted a battle royale for the final seat in Tipperary and says that current Minister Alan Kelly will be in the mix for that final seat.

The fourth seat will go to Fianna Fail with Councillor Jackie Cahill the favourite to take it. And, the final seat will be a scrap between Alan Kelly, Noel Coonan and Mattie McGrath, Yates told listeners this morning.

The predictions are broadly in line with the talk on the ground in the constituency with Yates predicting that at least one, and perhaps two, sitting TD's will lose their seat.