Nenagh to get youth project 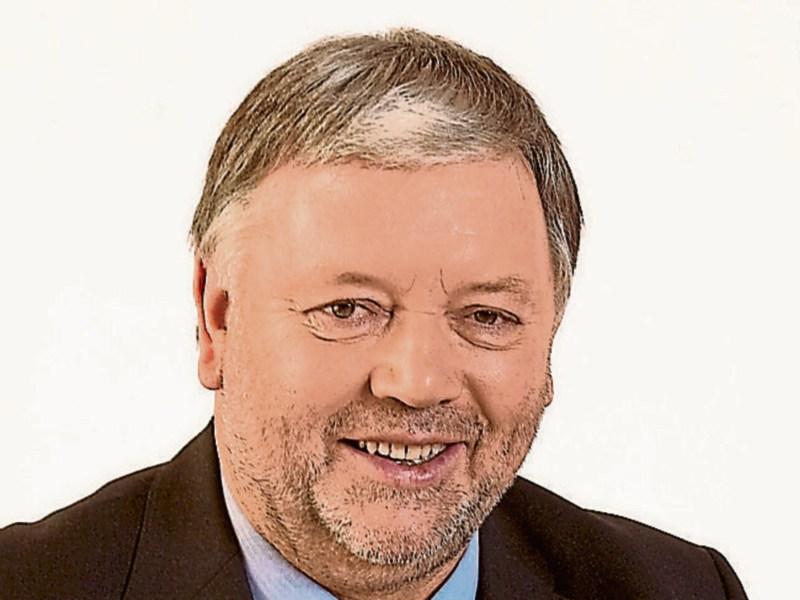 The Minister for the Environment, Community & Local Government, Alan Kelly, and Deputy Noel Coonan have welcomed the announcement of seven new Garda Youth Diversion Projects that will be getting underway in 2016.

In addition, a new pilot mentoring service which deals with young people who come to the attention of An Garda Síochána will also be implemented. One of these projects will be based in Nenagh.

"Much progress on youth crime has been made over the past number of years but there is still a need for additional crime prevention and crime redu ction efforts. €1.7m has been allocated from the Dormant Account Funding to support these new youth justice initiatives.

“I am delighted that the projects will also be included in the European Social Fund (ESF) Programme for Employability Inclusion and will there for have additional funding from the European Union," said Minister Kelly.

Meanwhile, Deputy Coonan said that the new community-based, multi-agency projects will support An Garda Síochána in their proactive effort to work with young people to divert them from becoming involved in anti-social and / or criminal behaviour, said Deputy Coonan.