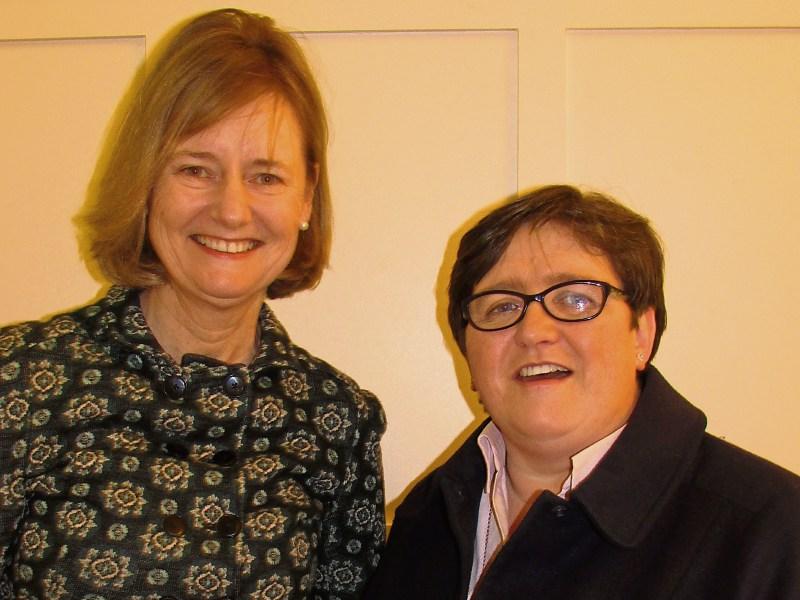 Deirdre Clune MEP, Sean Kelly MEP, Tom Hayes, Minister of State at the Department of Agriculture, Food and the Marine as well as Deputy Noel Coonan were in attendance. In her first campaign to contest a Dáil seat in the newly created Tipperary constituency, Cllr. Murphy was added to the ticket recently by the Fine Gael National Executive.

Deirdre Clune MEP, who officially launched Cllr. Murphy’s campaign, spoke of the need to return Fine Gael to Government to prevent throwing away the recovery. Deputies Coonan and Hayes both spoke of Cllr. Murphy’s work ethic, while Sean Kelly recalled the launch of Cllr. Murphy’s local election campaign in 2014 emphasising her track record of carrying out work in a professional and private manner.

A native of Clogheen, Cllr. Murphy has served as a full-time County Council representative for the Cahir and Clonmel areas since 2009. Speaking on the night, she thanked all those who attended for their continued support and outlined her priorities for the forthcoming election, including job creation across the county, progressing the interests of small and medium-sized farmers, investment in services at local hospitals, fighting for more policing resources for Tipperary and working for the abolition of the Universal Social Charge.