300 jobs announcement is a 'game changer' for North Tipperary 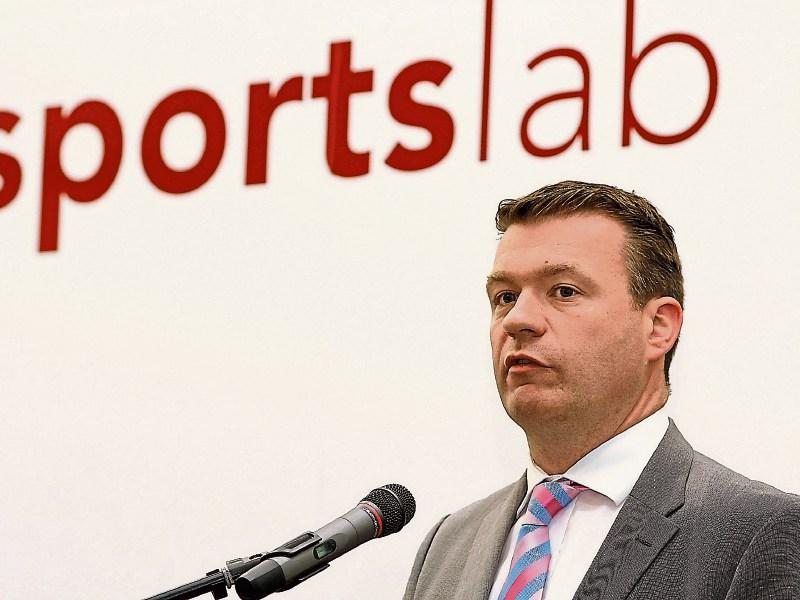 The announcement of 300 high end jobs for Nenagh told has been described as a 'game changer' for North Tipperary.

First Data announced that it intends to establish a research and development center in Nenagh that will house up to 300 highly skilled employees to centralize work on a number of the company’s leading technology platforms. .

Minister Alan Kelly said “This is a red letter day for Nenagh, a day that will be a game-changer for not just the economy of the town itself but for the county. We have to go back to the 1980s at least for a jobs announcement of anything of this scale for Nenagh. The announcement of 300 jobs for Nenagh is the equivalent of almost 4,000 jobs for Limerick. That’s how significant this is for the town and county.

“I have spent 12 months working on bringing today’s monumental announcement to fruition. Since I began communications with First Data in January of last year, I have met with the company over a dozen times, including on a number of occasions in New York, and have been hugely impressed by the scale and dynamism of this company.

The facility will be established in the Stereame Park on the Limerick road.

See next weeks Tipperary Star for full reaction and analysis.