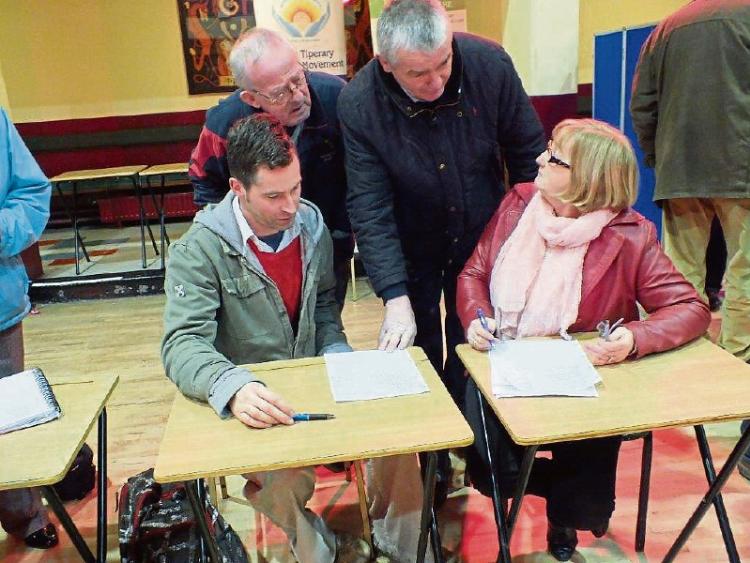 There has been a positive response by all the Clubs, Organisations and Societies to the invitation to the Exhibition, which takes place in the Premier Hall on Friday, February 5th (11am – 1pm) and Saturday, February 6th (12noon – 4pm).

The purpose of the event, being organised by Thurles Parish People & Priests’ Group, is to celebrate the number and diversity of active groups in Thurles. The idea for the Exhibition was given added impetus by a survey of all groups in Thurles, which was carried out during 2014 and 2015. It indicated a desire, on the part of those groups surveyed, to network with other local groups. Also, groups felt affirmed and encouraged in being surveyed and included due to their efforts to contribute to the life of our local community.