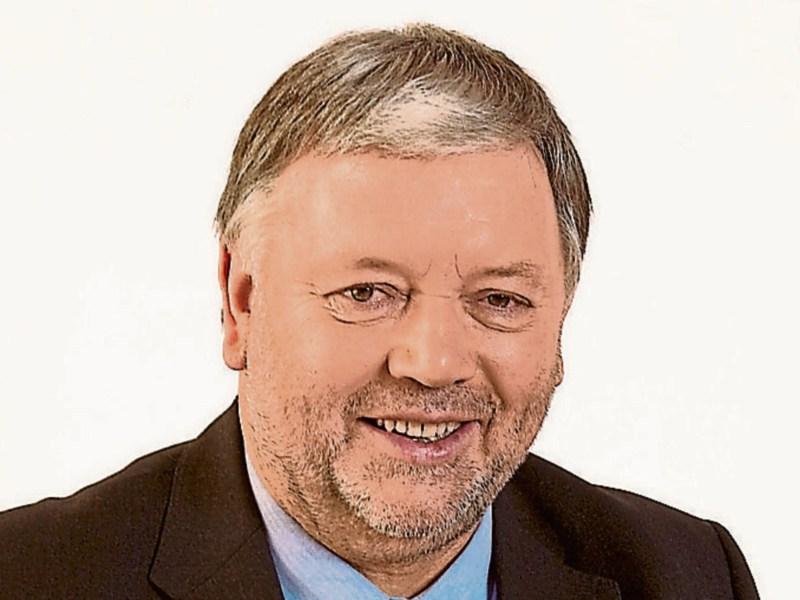 Fine Gael TD Noel Coonan has warmly welcomed the announcement of 300 jobs for Nenagh, saying it came about because of Fine Gael's efforts in Government.

"This excellent news is hugely attributed to Fine Gael's efforts in Government and our rethinking of how to attract businesses to Tipperary. No one factor gets a project over the line. It's a combination of team work and I want to acknowledge the efforts of An Taoiseach Enda Kenny, Jobs Minister Richard Bruton and Minister Alan Kelly. I was pleased to work with them during their negotiations,” he said.

Deputy Coonan stated that the Taoiseach, Enda Kenny, met the CEO of First Data last May, and Jobs Minister Richard Bruton first met the company in the United States on trade missions on a number of occasions.

“The project is strongly supported by the Department of Jobs through IDA Ireland. The latest phase of the Government's Regional Action Plan for Jobs has placed a greater emphasis on the need for towns such as Nenagh to reach its economic potential and accelerate employment,” he said.