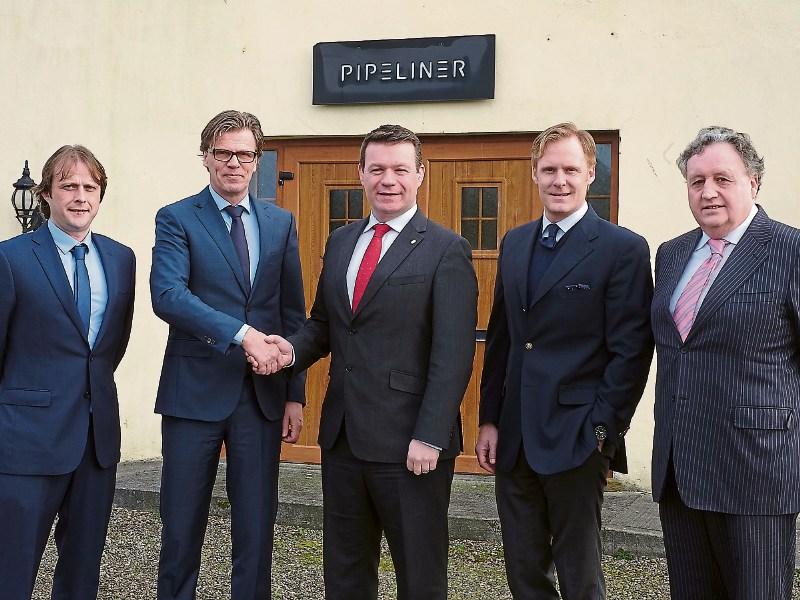 Nenagh is in line for a further jobs boost with a Norwegian company announcing plans to move into a premises at Lisbunny Industrial estate.

Pipeliner, a Norwegian -based company that specialises in the rehabilitation of no longer fit for purpose pipelines in the water system, announced plans to begin operations this summer with 10 or 12 jobs.

To start off with they will have a team of 10 or 12 management and administration personnel in Nenagh but hope to recruit a team of local engineers this summer. It is planned to train the local recruits in Norway.

“We also intend to establish a research and development centre in the University of Limerick and Nenagh ticked all the boxes as a location for us,” said CEO Thomas Ramm.

He thanked Minister for the Environment Alan Kelly for his help in setting up the company inNenagh.

Minister Kelly welcomed the company to Nenagh and said he was looking forward to them expanding at a later stage.