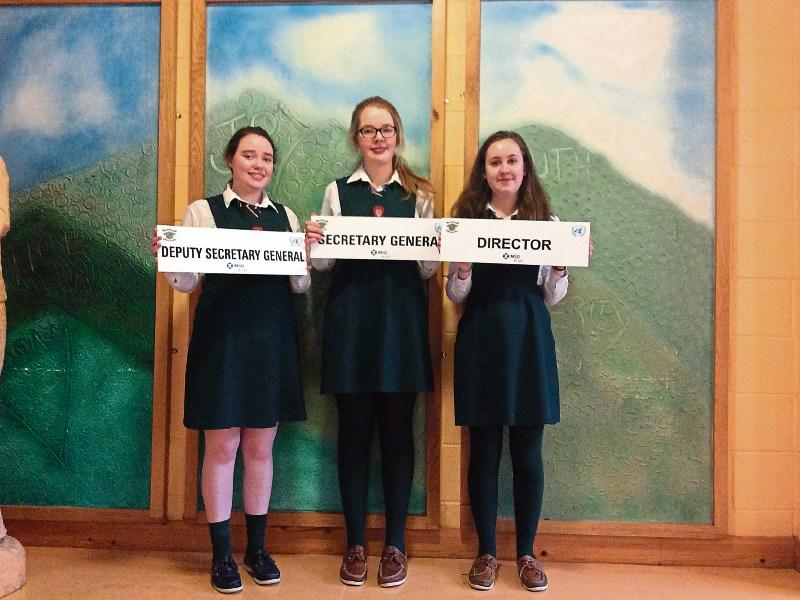 Next week for one Clonmel secondary school it will feel as if their school has become one of the most important institutions in the world!

Loreto Secondary School are holding a three-day ‘Model United Nations’ conference from Monday 14th to Wednesday 16th March, which is in effect a students simulation of the United Nations General Assembly in New York.

Nine secondary schools will partake in the conference which will afford all 170 ‘delegates’ the opportunity to debate issues of serious relevance in today’s world.

This students-organised Clonmel event will be the first-ever Model UN conference to be held in County Tipperary and Loreto are delighted with the honour that comes with staging such a ‘General Assembly.’

Students from all the schools have been undergoing detailed research work with these three specific topics in preparation for the conference and they will over the duration of the event get the opportunity to mirror all the actions of delegates at the United Nations Assembly.

The event gets underway at 3 pm on Monday with Jim Kelly, Deputy Irish Ambassador to the United Nations in attendance. Also partaking in the welcoming speeches will be Orla Murphy, a Cork woman who was one of just two Irish youth delegates at the 70th session of the UN General Assembly last September.

The keynote speaker of the conference at 9.30 am on Tuesday morning will be a 21-year-old Syrian woman Nada Alhariri, who is in Ireland under a refugee resettlement programme. She will share her story and speak about her identity as a Muslim woman and her experiences in a forced displacement context to where she finds herself now in County Tipperary, studying for her Leaving Cert and hoping to go on to study Pharmacy in University. It promises to be very interesting and topical keynote speech.

Career Guidance teacher at Loreto Clonmel, Martina Williams, credited the students “who have put in a tremendous amount of work into preparing for this event. It is almost a totally student- organised event and we have 70 students participating. They do their research, they then get up and speak, they debate the issues, there are no personal pronouns allowed in use, and it is cross-curricular. And at the end of it they pass resolutions, vote on them and if need be make amendments.” 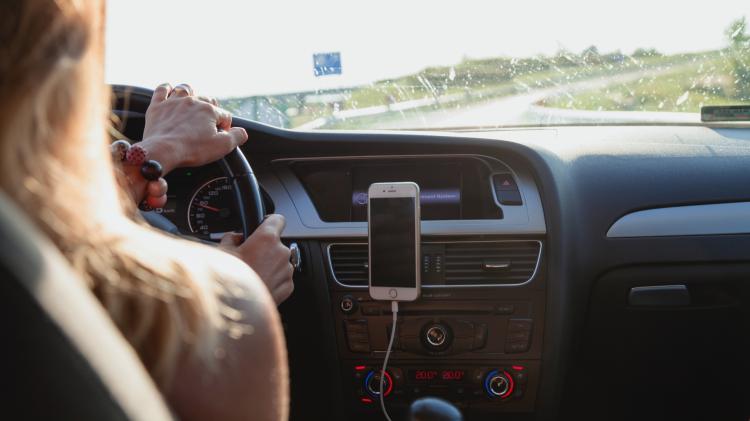 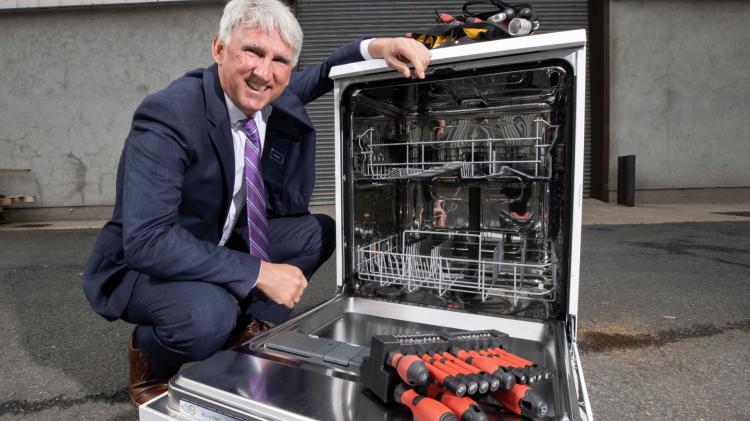 Leo Donovan, CEO of the country’s largest recycling scheme WEEE Ireland has warned that unsustainable targets need to change to include reuse and repair of electrical items in a circular economy. Pic:

Consumers in Tipperary recycled 1,662 tonnes of electrical waste in 2021