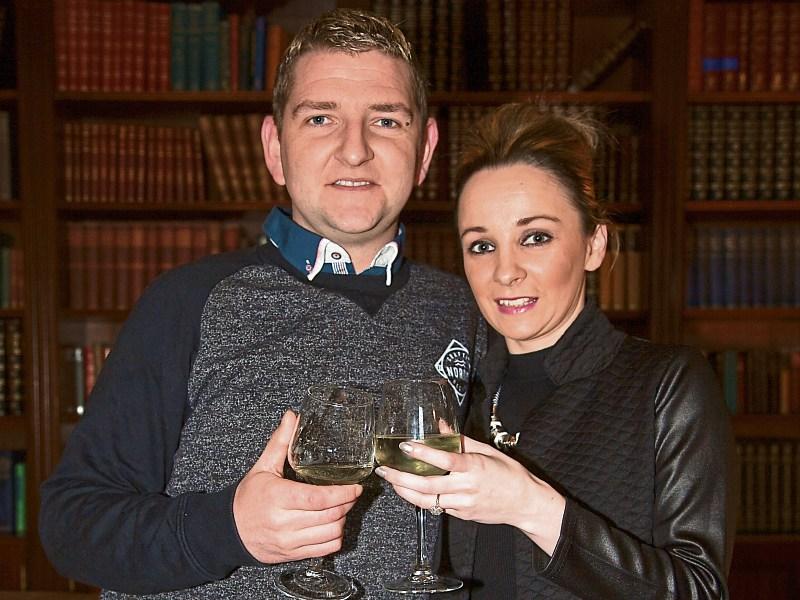 A local couple say they’re “absolutely thrilled” to have won a €10,000 wedding budget in an online competition and thank the people of Tipperary for voting for them.

Carol Fleming and Dermot Molloy, originally from Drangan but now living in Fethard, were entered into Win Our Wedding’s online competition by Carol’s sister Katie and had four weeks to get as many votes as possible.

They were given tips by owner and brainchild of the company Elaine Whitney on alternative ways to get the public voting.

“I’ve been running the competitions for three years, and I’m always encouraging contestants to seek different ways of getting votes as opposed to spending all their own money voting for themselves and then they mightn’t win.

“Hosting a dinner party where guests vote for them instead of bringing wine or food, raffles where votes are exchanged for tickets, and car boot sales where each item is worth a certain number of votes are all popular ideas with contestants.

“There are also double and treble vote days to boost each couple's chance of winning the dream prize,” Elaine says.

Carol and Dermot now join fourteen other happy couples to have won their dream weddings, with six already tying the knot.

The prize is extra special for the couple as they have endured an unimaginably difficult 18 months as a result of their son Danny Molloy’s rare heart defect, truncus arteriosus, which causes severe circulatory problems.

Dermot proposed to Carol last year, writing ‘Will you marry my daddy?’ on Danny’s nappy, before asking her to change it.

Monday last, March 21. They will begin making plans for the memorable day in the coming weeks.