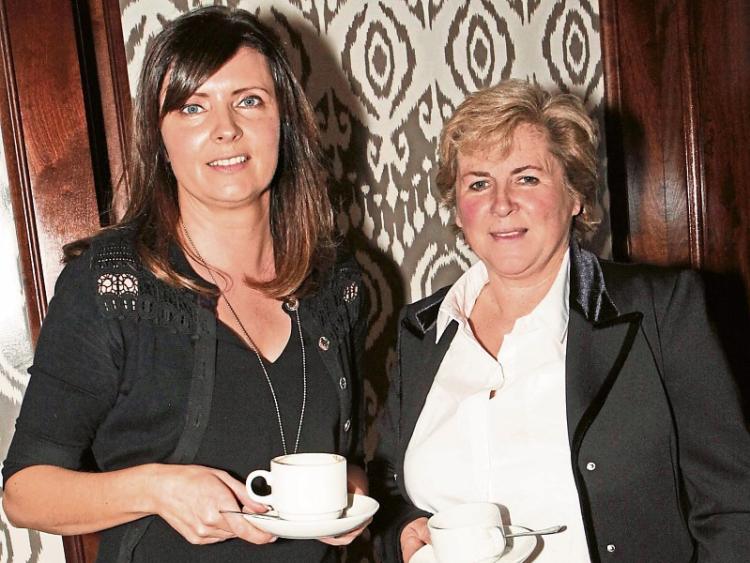 There are 13,800 people living dementia in Munster and 1,900 of these live in Tipperary- a figure set to double in a generation.

Services provided by the Co Tipperary branch of The Alzheimer’s Society of Ireland are a vital lifeline for people living with dementia and the annual Alzheimer’s Tea Day is its biggest fundraiser.

Presenter and Tea Day Ambassador Dáithí Ó Sé launched this year’s Alzheimer’s Tea Day charity fundraiser in aid of The Alzheimer Society of Ireland (ASI) in recent weeks and the people of Tipperary are now being urged to get involved.

Alzheimer Tea Day, which is held on May 5th, is the largest annual fundraising campaign in the ASI calendar.

Now in its 22nd year, the fundraiser has seen thousands of people host tea parties in their homes, offices and schools raising vital funds for the ASI which provides essential support to the 48,000 people and 50,000 family carers living with dementia in this country. All money raised locally will stay locally.

Manager of Waterman’s Lodge Dementia Specialist Day Care and Respite Centre in Ballina/ Killaloe, Christina McKenna said: “Last year Alzheimer’s Tea Day raised €430,000 nationally thanks to our wonderful Tea Day hosts and all those who attended and supported events around the country. From this campaign we have made a real and lasting difference to the lives of people in local communities living with dementia. Alzheimer’s and dementia touches almost every family and every community and all funds raised by Alzheimer’s Tea Day locally stays local and helps to support vital lifelines for people such as day care, home care, respite care, support groups, social club, alzheimer café, a dementia adviser, cognitive stimulation therapy group and family carer education programme.

Dáithí Ó Sé said: "I'm delighted to support Alzheimer’s Tea Day. Alzheimer’s dementia is becoming more and more common in our communities with prevalence rates set to treble in a generation - this campaign helps raise vital funds and awareness of a condition that affects so many families."

Since the very first Alzheimer’s Tea Day in 1994 over €7M has been raised and gone back into supporting local communities. ASI is the national leader in understanding and providing dementia-specific supports and services. Each year the ASI provides more than one million hours of community-based dementia-specific care throughout Ireland.