Council to seek meeting with Minister over Tipperary roads 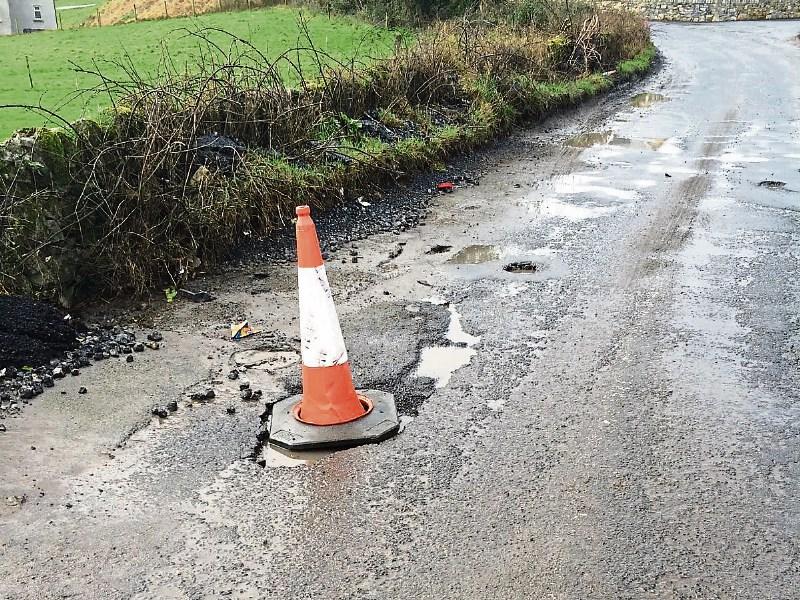 Tipperary County Council is to seek a meeting with the new Minister with responsibility for roads, Minister Simon Coveney, to plead the case for by-passes for Thurles and Tipperary towns, and an inner-relief road for Thurles town also, writes Noel Dundon.

The decision was made at a meeting of the County Council this week following a discussion on the condition of roads throughout the county, which according to many members are close to being in an 'emergency state'.

And, while members opined that the roads situation was 'close to crisis' and a whole plethora of routeways were mentioned, the by-passes of Thurles and Tipperary town were regarded as being of strategic importance and vital pieces of infrastructure for the county.

Unfortunately, neither proposed routes are seen as priority for the department or the National Roads Authority at the present time, and the council members expressed the view that a meeting with the new Minister must be arranged to impress upon him and his officials how vital these roads are.

Councillors David Doran and Michael Fitzgerald were the two councillors moving the proposal and they received all round support for their call.

Councillor John Hogan meanwhile, described the Thurles-Nenagh road as being 'a major hindrance to the amalgamation of north and south Tipperary' and said that it was impeding economic development.

Director of Services Mr Marcus O'Connor agreed that the Thurles-Nenagh route is in very poor condition at the present time, but he added that progress is being made with it and a section at Knockalton is almost ready for improvement to the surface to be undertaken, as are other sections.

The Thurles by-pass and inner-relief routes are both at stalemate having been taken as far as possible by the local authority.

They now require political will to take them to the next phase, while Mr O'Connor said that the N24 by-pass of Tipperary is not being progressed at national level at the moment despite it being a priority for the County Council.

"We see it as being high priority for Tipperary, Clonmel, Cahir and Carrick-on-Suir and we will continue to push for it," Mr O'Connor said.