Tipp's Shane to lead the frontline in France 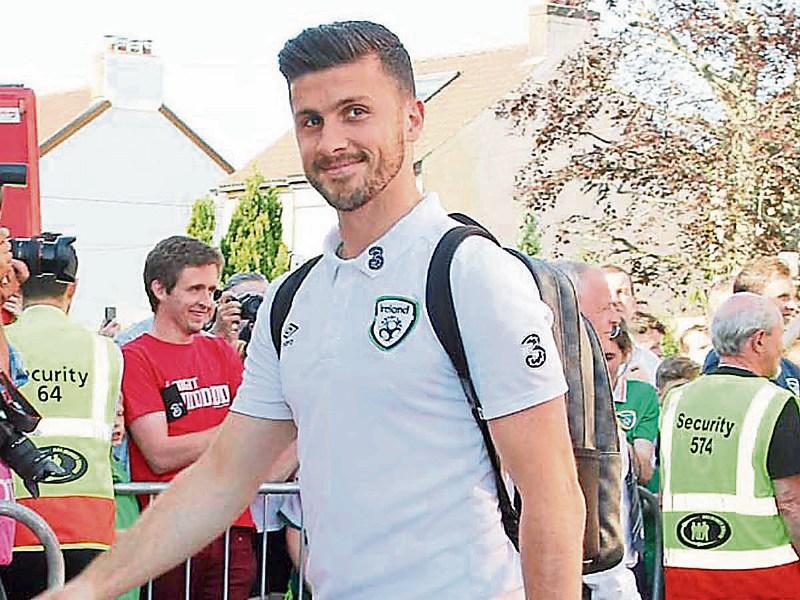 Gortnahoe Glengoole's Shane Long is expected to lead the Irish frontline in France for the opening European championship tie against Sweden on Monday evening next and the hopes of his native county go with him in the green jersey, writes Noel Dundon.

Throughout Tipperary and further afield, Euros fever is hitting with the green, white and gold colours springing up in advance of the commencement of the tournament on Friday evening.

And, while Irish people everywhere will be cheering on the Boys in Green, there will be special attention showered on Shane given his Gortnahoe roots and the fact that he played locally for the GAA team in the parish, the Tipperary minors and of course a number of soccer teams also, including Borris St Kevin's.

Babs Keating referred to Shane as being 'the one who got away' - meaning that he was a big loss to Tipperary hurlers when he departed to concentrate on his soccer career. But, everyone in the country will be on a high if the Southampton striker were to do the business in France rather than in Croke Park.

Shane has enjoyed a great season with his club and has really flourished under the influence of Dutch Manager Ronald Koeman - an old foe of Ireland in the Euro '88 campaign in Germany.

Long has really taken the international scene by storm since his stunning strike against Germany helped to send Ireland on the way to France. So, Tipperary folks wish Shane and the lads the very best for the tournament. Come on Ireland!!