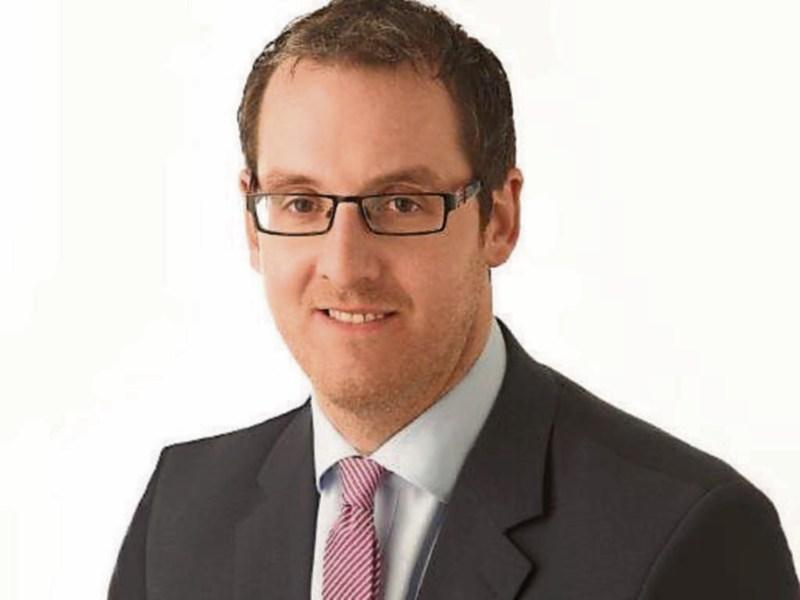 Cllr Micheal Lowry has expressed anger at the suggestion that local burial grounds committees may have to come up with funds to pay for water at graveyards they are maintaining on a voluntary basis.

Speaking at the monthly meeting of Tipperary County Council this week, Cllr Lowry said that many graveyards have taps placed at strategic locations to allow for relatives and friends of those buried in the graveyards to maintain the graves and keep them clean.

However, burial ground committees are now being told that they may have to pay for the water used and Cllr Lowry described this as being unacceptable. On the one hand the council is approving grants for the committees, while on the other hand they are seeking funding for water off them. “We are giving with one hand and trying to take it away again with another. It's not on and it needs to be addressed immediately,” Cllr Lowry said. Chairman, Cllr Seamus Hanafin supported Cllr Lowry on this, while Cllr Michael O'Meara suggested that the grants should be far more generous in the first place. And Cllr Ger Darcy called for greater help from the council for burial ground committees when it comes to removing materials.

Director of Services Mr Matt Shortt said that he would look into the matter.