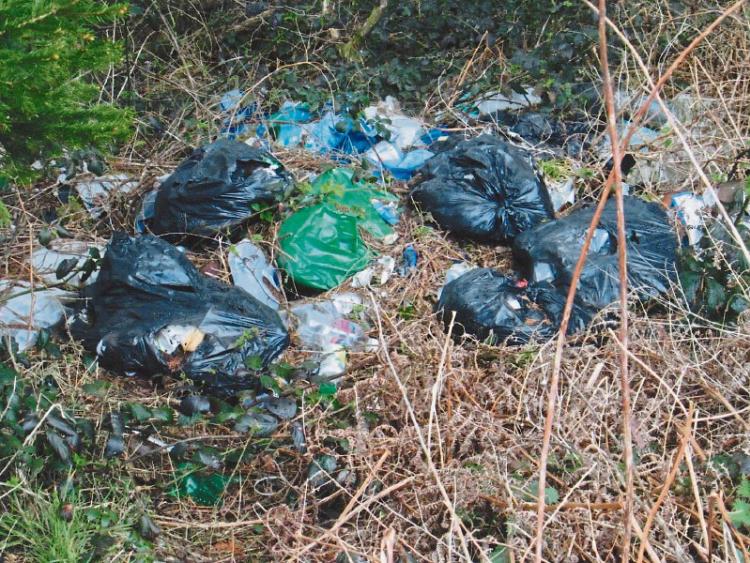 Nenagh has by far the highest number of litter fines issued in Tipperary, the County Council has revealed this month.

Of the 66 fines issued, exactly half of them were issued in Nenagh where two very active traffic wardens double up as litter wardens also.

Cashel is second in the ranking with 16 fines, followed by Clonmel with 11, Thurles/Templemore with 4 and Carrick-on-Suir with just two.

Cllr David Dunne questioned why there is such a disparity throughout the county and was informed by Director of Services Mr Matt Shortt that the two wardens in Nenagh are very vigilant. "It's a credit to them that they have had so much success and we hope that the other areas can achieve the same levels also," he said.

Meanwhile Mr Shortt also revealed that there were over 10,000 visits to civic amenity sites in Tipperary over the course of the Spring Clean with some tremendous work undertaken by many groups and organisations. He congratulated all those involved on their very fine work.