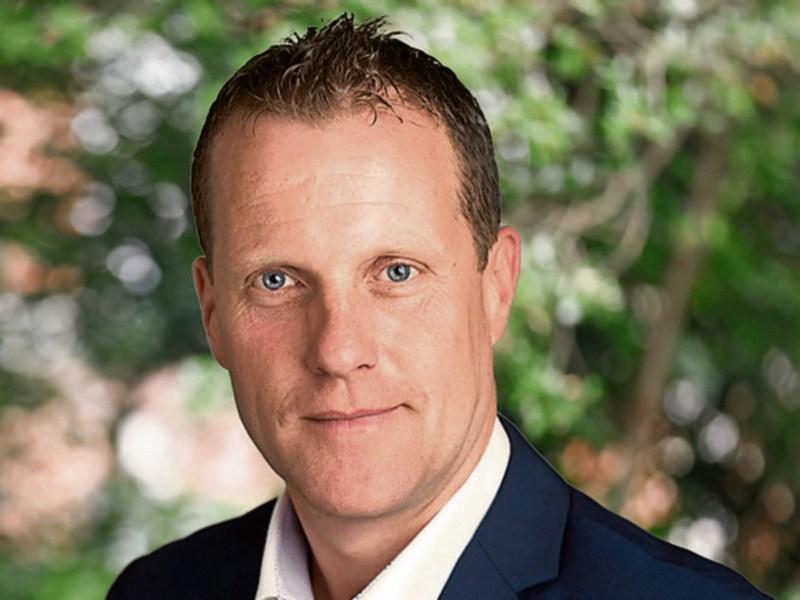 Councillor Michael Smith expressed his concerns over the cutting of grass in Roscrea town by the local authority stating that it was not up to standard and needs to be addressed, writes Noel Dundon.

Speaking at a meeting of the Thurles Templemore Municipal District this week, Cllr Smith said that there is great frustration in the town at the service being provided and he called for action to be taken immediately, including the hiring of another contractor if the issues persist.

Cllr John Hogan also spoke on the matter and said that a previous contractor was doing a great job but had lost out under the public procurement procedure - the council was being penny wise but pound foolish, he said.

District Engineer Mr Ruairi Boland said that the council is obliged to follow the procurement procedure and while acknowledging that there are issues to be resolved, he added that the growth in grass during May and June had been phenomenal.

However, Cllr Smith said that people in Roscrea and the many organisations who are working hard to enhance the town, are up in arms over the current situation and want to know what is going to happen to resolve it.

Engineer Mr John Jones said that he too is unhappy with the situation but he is working to have it resolved. He added that the previous contractor had done a fantastic job and had gone 'above and beyond the call of duty' to keep the grass in top shape.

However, that contractor lost out under the procurement procedures and the new contractor had to be given a chance to resolve the issues mentioned.

A few more weeks will be granted before action is taken, he said.

He assured Cllrs Smith and Hogan that the matter is in hand.